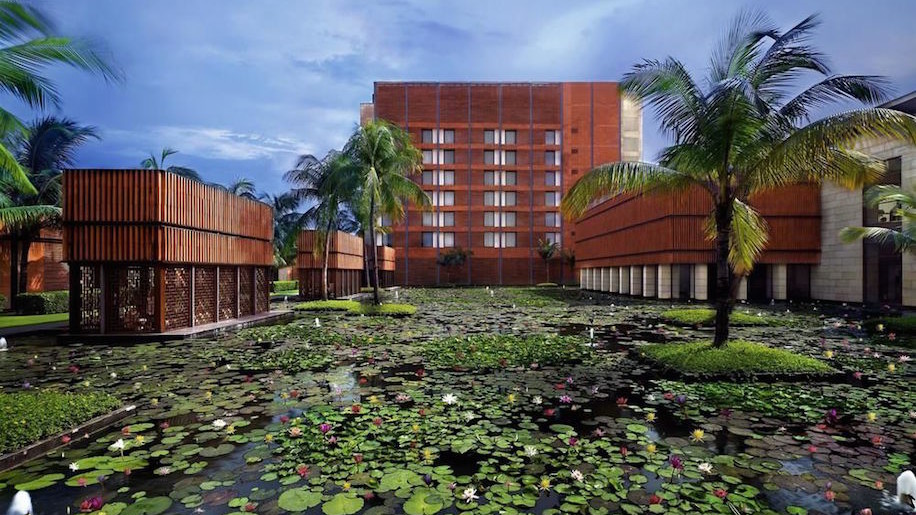 ITC Hotels has three launches planned for 2017. Each of the properties will feature elements and trademarks from the era of British rule.

ITC Hotel Kolkata will be adjacent to the existing ITC Sonar. The building will encompass architectural characteristics from the British Raj, as the city was known as the ‘Imperial Capital of the British India’. The 490-room hotel will be one amongst Kolkata’s towering buildings with panoramic views of the city from the higher floors.

ITC Hotel Hyderabad will be marketed as a five-star super deluxe property. It will be located close to the New Business District. Some of the 290 rooms will enjoy views of the Durgam Cheruvu Lake, and there will be a pool, gym, spa, bar, an all day cafe and three specialty restaurants in addition to meeting and banqueting facilities on the property.

ITC Hotel Ahmedabad will be the group’s debut in Gujarat’s business city. Plans include 307 rooms and suites, meeting and banqueting facilities, specialty restaurants, a pool, gym and spa facilities.