Air India will launch a new service to Austria from April 6.

The three-times-weekly service between the Star Alliance member’s base in Delhi and Vienna will be served by a B787-8 aircraft. The Dreamliner has been outfitted with a two-class configuration, with 18 seats in business and 238 in economy class.

Flight AI135 will depart Delhi every Wednesday, Friday and Sunday at 1400 and arrive in Vienna at 1845. The return service on flight AI136 will take off from Vienna at 2245, before touching back down in Delhi at 0925 the following day.

The new service may be operated in codeshare with Austrian Airlines, given the two carriers’ membership in Star Alliance.

“We are in talks with Austrian Airlines for operating codeshare flights as we aim to offer seamless connections to our passengers from New Delhi to 25 European cities beyond Vienna,” said Air India director for commercial Pankaj Srivastava to Zee News. 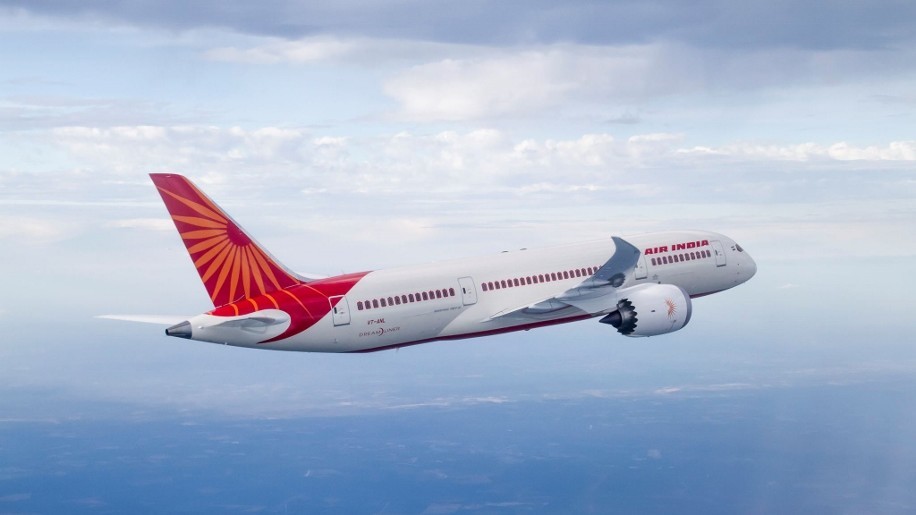