Garuda Indonesia will fly to India

This service will most likely connect Mumbai and Delhi to Jakarta and Bali, said an official.

According to the Ministry of Tourism of Indonesia, around 262,000 tourists travelled to Indonesia from India. These numbers are projected to touch 500,000 in the next four years.

The “Wonderful Indonesia” advertising campaign has been able to attract a substantial number of Indian tourists to Indonesia, however the lack of direct flights has deterred many.

AirAsia Indonesia X, a long-haul service arm of budget airline AirAsia is also in talks with Indian authorities to launch direct flights between the countries. 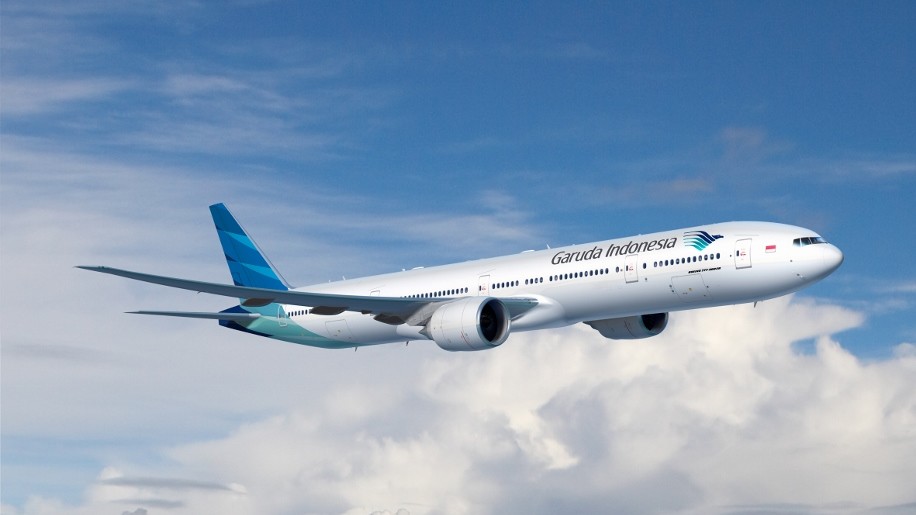