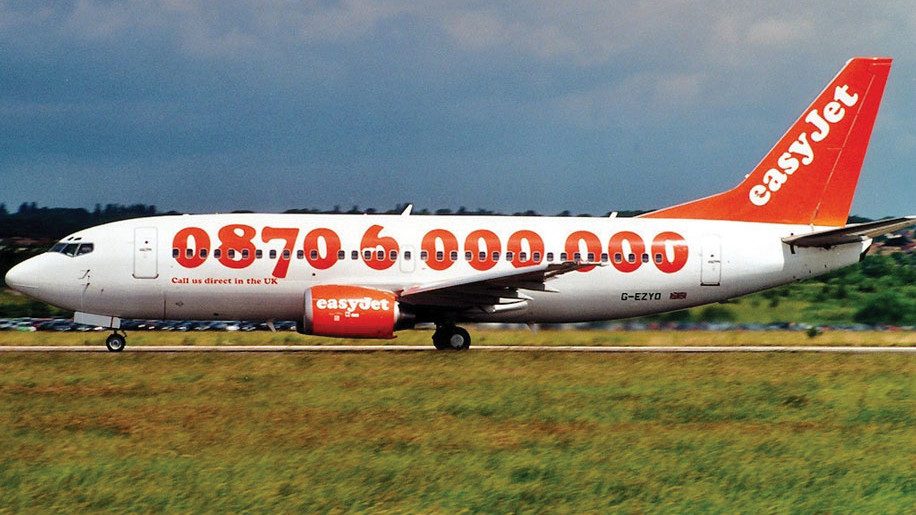 Easyjet has launched a new base at Venice Marco Polo airport, with ten new routes and expanded frequency on existing services.

The low-cost carrier will base four A319 aircraft at the airport, and plans to carry 2.2 million passengers to and from the capital of northern Italy’s Veneto region this year.

The carrier also operates up to six flights per day to and from London and Paris.

Launching the new base CEO Carolyn McCall said Easyjet had become “the largest airline by far” at the airport, with a current 24 per cent market share.

The Easyjet decision is also good news for Venice Marco Polo Airport which is engaged in significant expansion, and already has four times daily flights from Turkish Airlines, as well as daily flights with Emirates, Qatar Airways and Etihad (using Alitalia aircraft to connect to Abu Dhabi). The airport also welcomes Chinese travellers from destinations such as Shanghai via Moscow with Aeroflot.

Marco Polo is the fifth biggest airport in Italy and currently has a mix of 35 per cent business passengers compared with 65 per cent for leisure – mainly as a result of cruise passengers visiting Venice.

At present, British Airways only offers a single flight from Heathrow, though this is set to change at the end of March when a second flight is added that will aid connections to north America (the airline also offers several daily flights to and from London Gatwick).

GDP per capita in the region is double the Italian average, with companies based in the area including Benetton, De Longhi, Diesel, Bottega Veneta and Illy.

The majority of these companies are small, entrepreneurial businesses, and being cost-conscious, Easyjet’s expansion at the airport will be welcomed. Camillo Bozzolo, Director of Aviation Development, said that a future aim is to get more direct international services, and the airport is engaged in work which will allow it to welcome An Emirates A380 from 2018 (though this is not confirmed).

Easyjet also plans to expand its services at Milan Malpensa and Naples airports this year, but will no longer base aircraft at Rome Fiumicino from April (see news June 2015).

To celebrate the new base Easyjet has painted one of its aircraft with a special livery featuring one of Venice’s iconic gondolas.