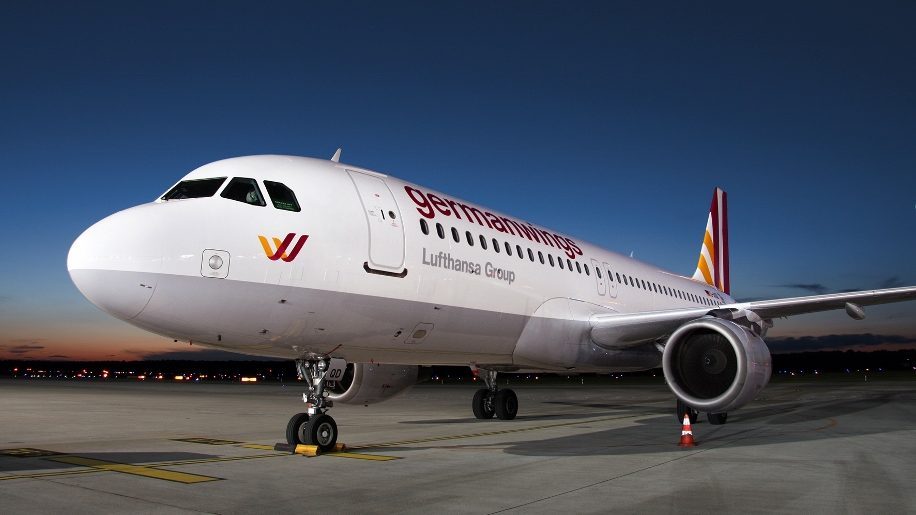 ANA is a member of Star Alliance, while Eurowings, formerly Germanwings, is a subsidiary of Lufthansa, also a Star Alliance member.

But why is ANA, a conventional carrier with exacting standards, prepared to link with low-cost carrier Eurowings?

Conventional airlines are now acting in a way which would have been unthinkable a year or so ago (see news, December 9; subscribers can read “Meeting In The Middle” from our current issue here).

Both ANA and Eurowings are now willing to become “connecting partners” in order to drive additional traffic to one another and, in the case of the conventional carrier, drive the size and scope of its network.

Short-haul feeder flights within Europe are expensive for a conventional carrier to operate and this is where a budget airline, with its lower operating costs, can flourish.

ANA hasn’t chose to partner with Lufthansa out of Dusseldorf because the German airline only operates flights to/from its main hubs at Frankfurt and Munich, while short feeder flights to/from its secondary bases in Germany have been handed over to Eurowings.