Lalit to open London hotel in 2016 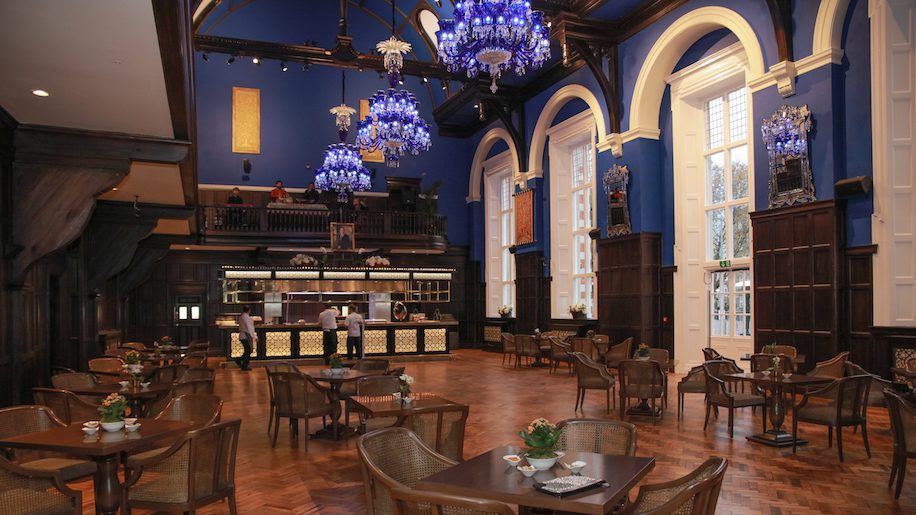 The 70-room boutique hotel will open, towards the end of 2016, in a Grade II-Listed property which was originally designed by architect Edward Mountford, the architect of the Old Bailey and housed St Olave’s Grammar School and, more recently, Lambeth College.

The building’s redevelopment and renovation is being handled by EPR Architects, whilst Archer Humphryes (Chiltern Firehouse) is responsible for the interior design.

The redevelopmentand renovation will restore the former Great Hall where the timber panelling, vaulted ceiling and gallery is being restored  for the hotel’s pan Indian restaurant, Baluchi, while the Governors’ Room with its panelled walls and elaborate plaster ceiling will be converted into a cocktail bar.

The Lalit London’s 70 rooms will vary in size and shape, with the bedroooms on the top floor having 30-foot high ceilings, while the Headmaster’s Room on the first floor turned into a luxury suite.

The outside space will have “dramatic topiary creations and Indian stone sculptures by The Lalit group’s longtime collaborator, Parisian landscape artist Olivier Vecchierini. Overlooked by The Great Hall will be a terrace for al fresco dining.

Keshav Suri, executive director of The Lalit Suri Hospitality Group said that although “every hotelier and hotel chain would always want to have a presence in London”, the Lalit Group had a particular affinity with the city.

He told Business Traveller said: “Lalit Suri, my father and the founder chairman of our company, always loved London. He first came to London many years ago when working for his own family’s automobile engineering business… [and in fact] passed away here in 2006.

“Since then, my mother, Dr Suri, and I have wanted to fulfil his wish of owning a hotel in London and I am glad that is finally becoming a reality.”

The Lalit Suri Hospitality Group has 11 hotels in India and is the country’s largest privately-owned hotel chain.

Upcoming hotels include properties in Ahmedabad, Amritsar and Dehradoon.