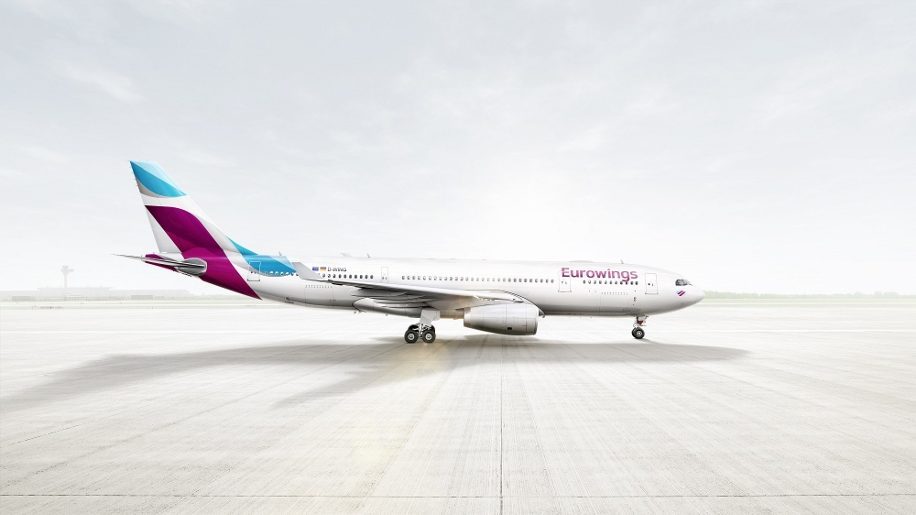 Eurowings will launch three services to the US from Cologne next year.

The Lufthansa Group subsidiary, formerly Germanwings, will operate A330-200 flights to Boston, Las Vegas and Miami in summer 2016.

Lufthansa will place its LH code on all three routes, reports airlineroute.net.

From May 4, Eurowings will commence a three-times weekly service to Boston, operating on Wednesdays, Fridays and Sundays. Outbound service EW186/LH5404 will depart Cologne at 1340 and arrive in Boston at 1545. Return leg EW187/LH5405 will leave Boston at 1730 and land in Cologne at 0655 the next day.

Last month, Eurowings announced it will launch a service to Tehran on May 6 (see news, October 30).