Emirates takes a dig at US airlines in Aniston ad 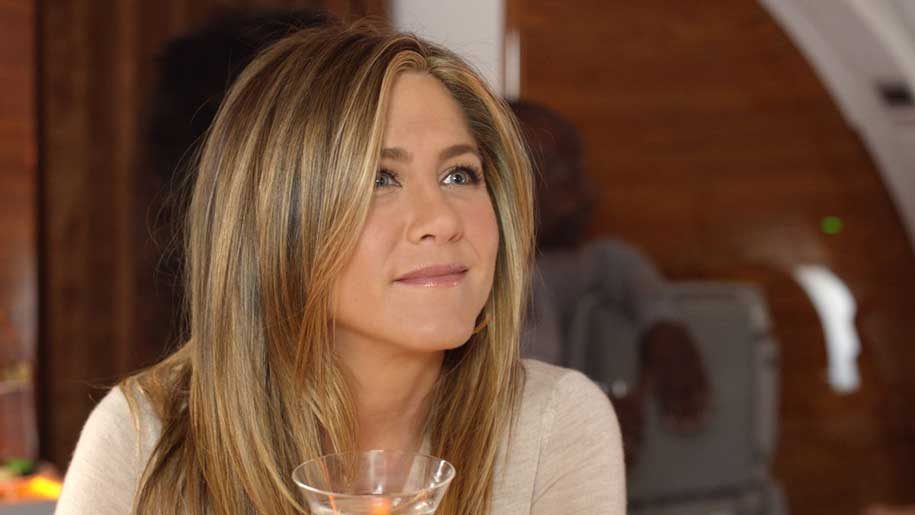 Emirates has teamed up with Friends actress Jennifer Aniston for a television commercial.

The minute-long promo, which the Gulf carrier described as “light-hearted”, takes a dig at the service offered to Aniston during a flight by a nameless US airline.

In the ad, Aniston is shown searching for the onboard shower and bar, only to be laughed at by the American cabin crew. She then wakes up from her “nightmare” to find herself sleeping in Emirates business class.

The campaign will launch in the US and the United Arab Emirates, before rolling-out to countries including the UK, Germany, France, Italy, India and Australia in November.

“In a departure from the usual airline industry ads, we chose to take a humorous approach to showcase the amazing products we offer on board.”

The ongoing open skies row between Emirates, Qatar Airways and Etihad and US carriers Delta, American Airlines and United (see news, July 17) shows no signs of letting up.