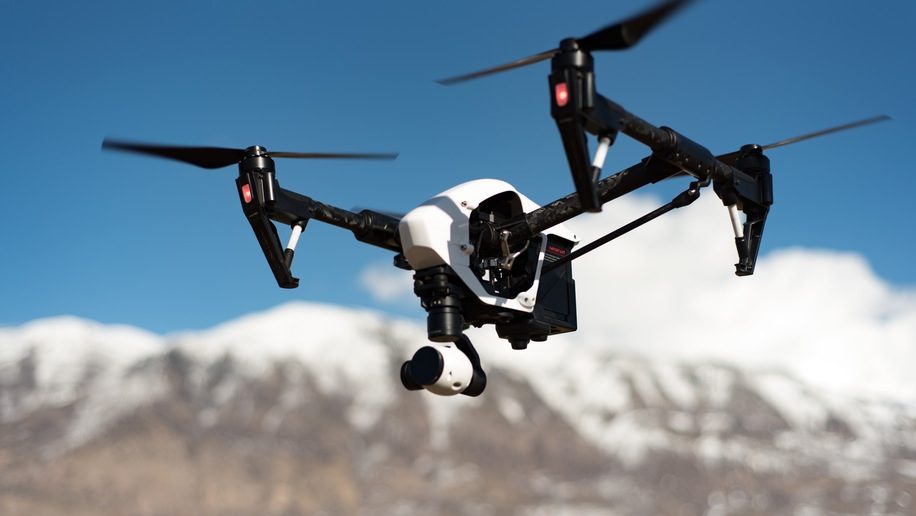 The warning follows six “near misses” at airports around the UK between May 2014 and March 2015, including one incident in which a drone passed six metres below an A320’s wing at London Heathrow.

Those who recklessly endancer an aircraft face a five-year jail sentence, the CAA said.

The body has published a “Dronecode” set of safety guidelines for drone users, including:

Tim Johnson, CAA director of policy said: “It is imperative that people observe the rules when operating a drone.

“Drone users must understand that when taking to the skies they are entering one of the busiest areas of airspace in the world – a complex system that brings together all manner of aircraft including passenger aeroplanes, military jets, helicopters, gliders, light aircraft and now drones.

“When doing so, they must be aware of the rules and regulations for flying drones that are designed to keep all air users safe.”

Subscribers can read a feature on the growing use of drones from the May 2015 issue of Business Traveller here.