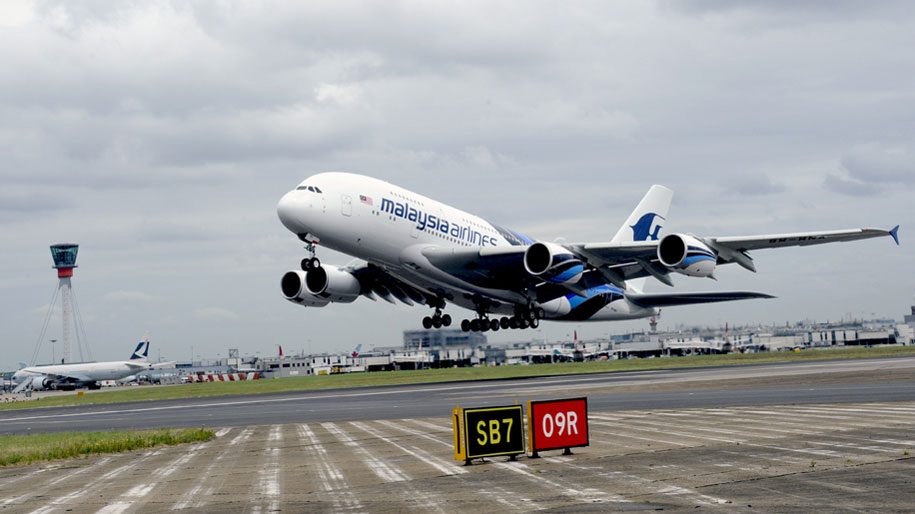 Malaysia Airlines will continue to fly double daily on its London Heathrow to Kuala Lumpur route, it was confirmed today.

New CEO Christoph Mueller told Business Traveller the carrier, which has been placed in administration and will emerge in September as Malaysia Airlines Berhad, will still operate two superjumbos on the “flagship” route.

Despite admitting that the airline is “technically bankrupt” and that it is likely to sell two A380 aircraft, Mueller said: “We are very happy with this flagship route and with the operating schedule we have, which has morning and evening departures, both in the morning and the evening, at both ends.

“It is also important for cargo capacity and so I think this will stay for the foreseeable future.”

Mueller said that MAS is not alone in considering the viability of the A380, not least because of the expansion of Middle East carriers into its home market.

Mueller claimed many airlines in the region are asking the same questions as Malaysia Airlines: “The world has changed. Is this aircraft size still appropriate to the market’s needs?”

He also confirmed that fully-flat business class beds will be installed on the carrier’s A330s and B777 fleet.

Mueller said: “We are technically bankrupt. The decline of performance started long before the tragic events of 2014.”

Last year, MAS was hit by two tragedies – the disappearance of flight MH370 in March 2014 and the tragic shootdown of MH17 over Ukraine (see news, July 17). 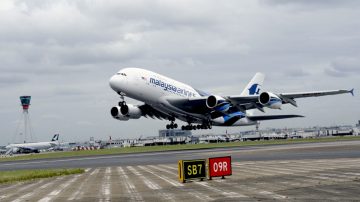