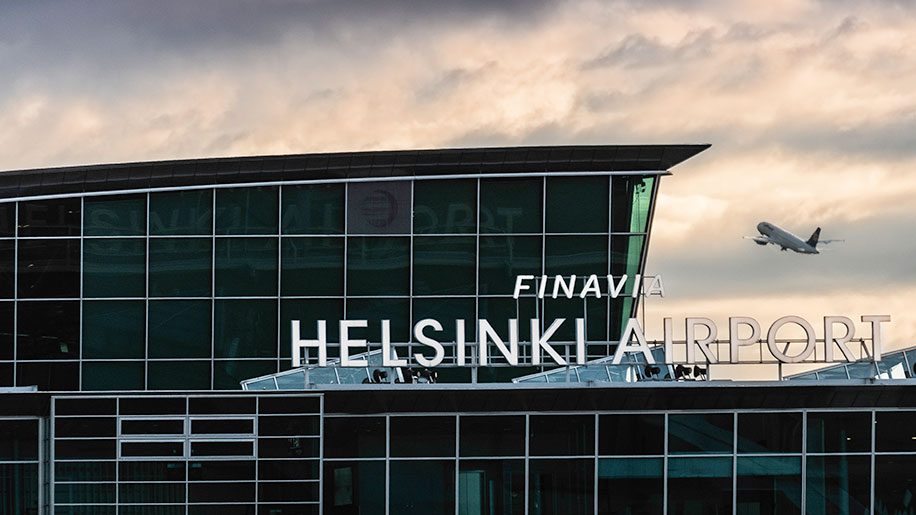 Finnair launched its inaugural service between Helsinki and Dublin today.

The national airline is operating the new six-times weekly route — every day except on Tuesdays — with a 100-seat Embraer 190 aircraft in a two-class (business and economy) configuration.

The carrier claims the schedule has been set-up to offer Irish passengers a convenient connection to Asia.

On Mondays, Wednesdays, Fridays and Sundays, outbound service AY929 departs Helsinki Vantaa Terminal 2 at 0800 and arrives at Dublin International Terminal 1 at 0910, with return service AY930 leaving Dublin at 0950 and landing in Helsinki at 1450.

On Thursdays and Saturdays, outbound flight AY929 departs Helsinki at 1615 and arrives in Dublin at 1725, with return service AY930 leaving Dublin at 1805 and landing in Helsinki at 2305.

Fredrik Charpentier, Finnair’s sales director in the UK and Ireland, said: “We are delighted to be linking with Dublin and looking forward to welcoming passengers on board our direct services while also offering the fastest and most convenient connections through to Asia via our award winning hub in Finland.”

Last week, Finnair announced it will add on-board wifi to the majority of its aircraft in the next three years (see news, March 26).