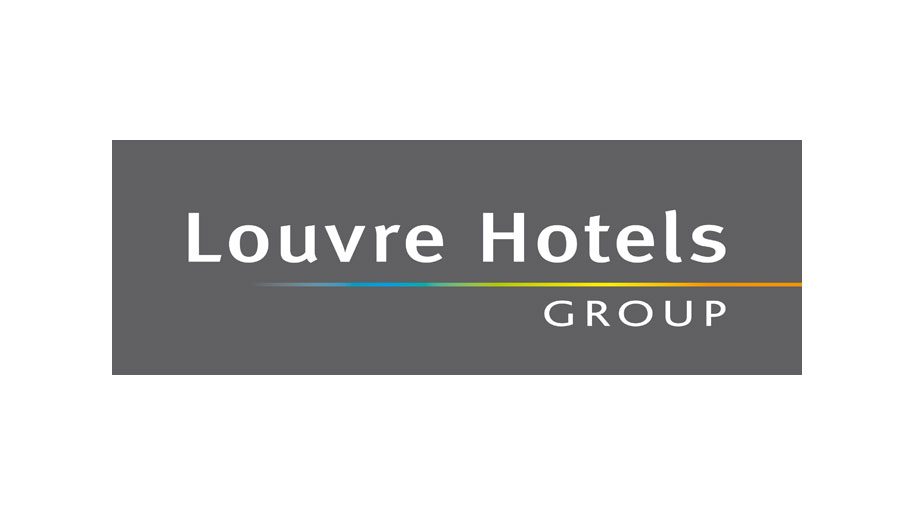 Louvre Hotels is the second-largest European hospitality group, with a network of some 1,100 hotels in over 40 countries worldwide.

The acquisition could prove important for travellers as it opens up the opportunity for Jin Jiang to bring the Louvre brand over to Asia. In addition, this is expected to boost tourism between France and China, and help drive the development of selected brands for both parties.

Shanghai Jin Jiang International Hotels Development has plenty of experience in the industry, with the unit owning and operating 1,215 economy and mid-scale hotels in Asia.

Starwood chief executive Barry Sternlicht said: “The sale of Groupe du Louvre to our valued partners at Jin Jiang completes a remarkable performance by our investment vehicle in France.

“Under the leadership of Steven Goldman, chief executive of Groupe du Louvre since 2010, we provided a strong return to our investors from the assets despite operating in a challenging economic environment.”