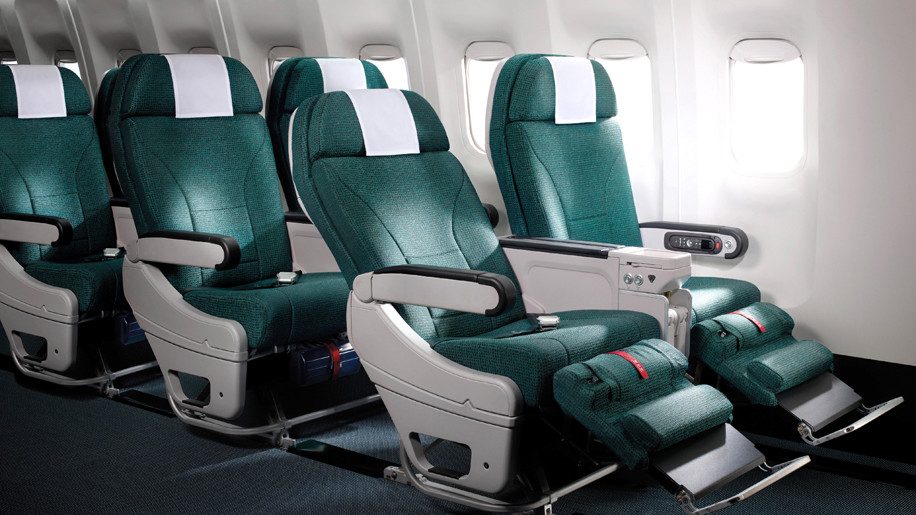 The process of removing premium economy will first affect the Middle East routes from the end of March, followed by routes to India from October 15, according to data supplied by airline GDSs and airlineroute.net.

It must be stressed that this is a gradual process. This will mean passenger confusion for the first six months or so because some aircraft will have the product while others will do without.

But why has Cathay Pacific’s premium economy not succeeded? After all, at a time when there’s never been a greater comfort difference between business and economy, surely premium economy, bridging the gap between these two classes, would be a rip-roaring success?

What has become apparent, ever since premium economy was first launched by Eva Air and Virgin Atlantic over 20 years ago, is that market acceptance from travellers whose national airline(s) do not offer such a product, can vary.

They either do not understand the product and/or they refuse to pay the extra, which can vary hugely, for the superior economy product.

And that, I believe, is a shame because modern planes like the B787 and A350 being introduced by the likes of Qatar Airways and Etihad are being configured with huge comfort gaps between the onboard classes.

Imagine if Ford of Europe could offer no vehicle in its range other than a Ka or a Mondeo?

So fly business class with Qatar or Etihad’s B787 and you’ll seldom complain. But fly economy class and you’ll experience onboard comfort which may be worse than on a short flight within Europe.

Cathay’s product withdrawal will begin on March 29, from when there will be a phased withdrawal of premium economy from Cathay routes out of Hong Kong to Doha, Riyadh, Dubai and Bahrain.

It remains to be seen how Singapore Airlines’ new premium economy product (see news, January 15) will fare on the routes in question. 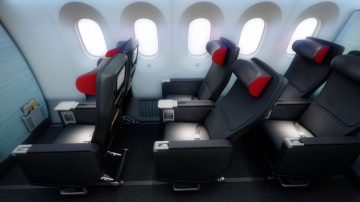 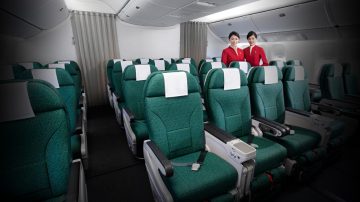