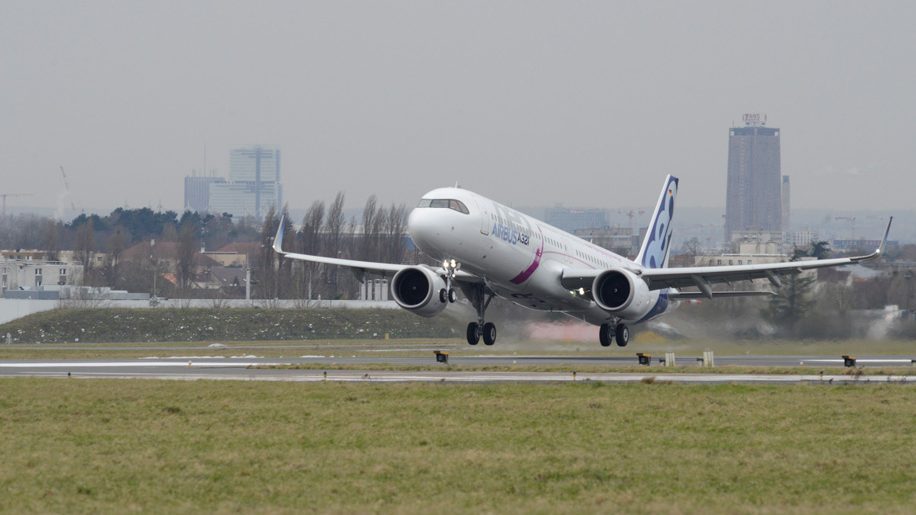 Airbus has formally given the go-ahead to a long-range version of its narrow-bodied A321, an aircraft more at home on 400-mile flights within Europe.

It is almost 45 years ago to the day since transatlantic passengers thought they had said farewell to narrow-bodied planes like the B707, DC-8 and VC-10.

The future was going to offer wide-bodied comfort. January 1970 saw the first transatlantic flights by the B747 which ushered in a new era of onboard comfort and ride quality.

But it hasn’t turned out that way. Recent times have seen a return of narrow-bodied planes, with their often inferior onboard comfort, on transatlantic routes. (BA’s London City to New York all business class flight being an exception).

The best example would be United, which operates B757s between New York Newark and various European points. But the past year has seen low-cost carriers like Canada’s Westjet and Iceland’s Wow Air instigate tight all-economy flights with smaller B737s.

Why? Well, it’s simply that the smaller planes are cheaper to operate and easier to fill. It therefore means they can serve secondary cities which lack the passenger volume of the big hubs.

Yesterday’s launch in Toulouse of Airbus’ extended range A321 would suggest that, on some routes at least, business travellers are going to trade convenience for inferior onboard standards.

Airbus has revealed that its proposed A321neo will have a range of 4,000 nautical miles, more than enough to reach cities on the US east coast.

The manufacturer originally pitched the A321neo with a 164-seat layout carrying 26 in business, 30 in premium economy and 114 in economy.

But it says that potential customers have indicated they would prefer a higher density layout which would accommodate 206 passengers with business class at 36-inches — far, far tighter than on a wide-body — and economy at 30-inches.

The A321neo won’t enter service before 2019 and already has one customer — Air Lease Corporation has signed a memorandum of understanding for 30 aircraft.

But even before it enters service, airline cost-saving means we can expect to see more narrow-bodied planes appearing on long-distance routes. A good example would be Fly Dubai and Nikki between Bratislava/Vienna and Dubai… but that’s another story.