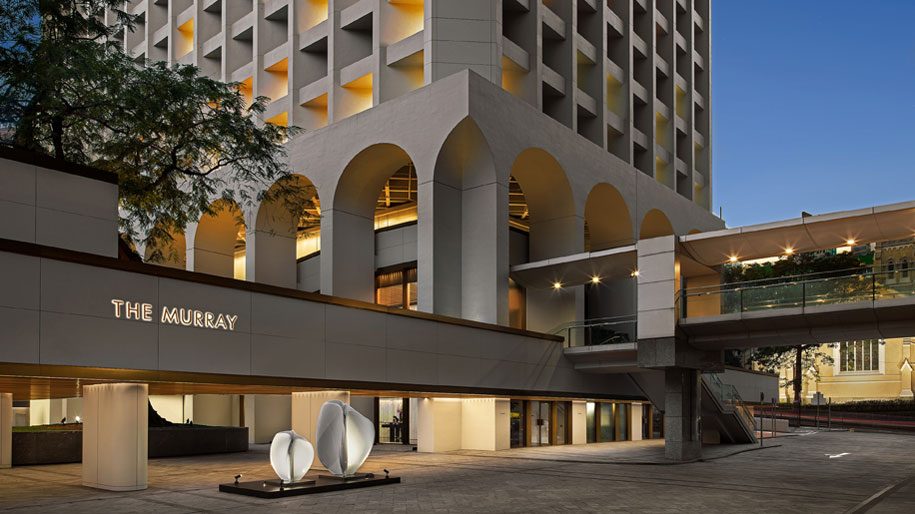 Marco Polo Hotels, part of The Wharf (Holdings) Limited, has launched its first new brand since the hotel group’s inception in 1986.

Niccolo by Marco Polo will initially be limited to the mainland China market, and consist of a collection of chic hotels to be opened in some of the country’s most highly prized addresses. There are however plans to take the brand beyond the borders of China in future.

The first Niccolo-branded property is slated to open within the International Finance Square Chengdu early this year. A further three more hotels in Chongqing, Changsha and Suzhou are also in the pipeline.

“Late last year, Marco Polo Hotels announced our expansion plans across Asia Pacific,” said Stephen Ng, deputy chairman and managing director of The Wharf (Holdings) Limited. “The launch of Niccolo by Marco Polo in Chengdu is an integral part of this growth strategy and evidence of our belief in the continued potential of business and leisure travel across the region”.