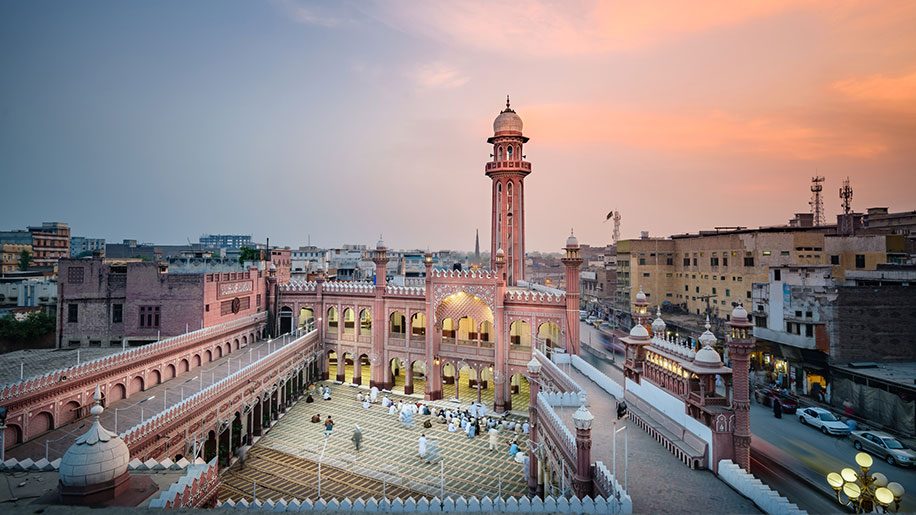 Emirates and Etihad Airways have suspended all flight operations to Bacha Khan International Airport in Peshawar, Pakistan. In a statement, Emirates attributed the suspension decision to “the security situation” in the city.

The Gulf carriers’ decision comes after reports that a Pakistan International Airlines Corp Airbus A310 aircraft carrying about 200 people was fired on as it was about to land on June 24.

The incident was the second fatal terrorist attack, suspected to be also launched by the Taliban, on a Pakistan airport this month. A shootout broke out at Karachi’s Jinnah International Airport on June 8, which resulted in 36 deaths.

Following the attack, Cathay Pacific (CX) announced that it would cease flying to Karachi from June 28 onwards. In a statement, the airline said that “the decision [had] been made for commercial reasons”.

On June 18, CX announced it would operate 14 more flights to and from Karachi before the suspension of its operations to the city. The airline said “this is to avoid disruptions for the hundreds of passengers who will be travelling prior to the holy month of Ramadan”.

Passengers booked on flights to and from Karachi originally scheduled for after June 28 will be provided with alternative options. CX will get in touch with them to make necessary arrangements.

Over the years, many international carriers have ceased operations to Pakistan, citing the country’s unstable security situation as the reason. British Airways halted flights to Pakistan in 2008, while Singapore Airlines did the same in 2009.