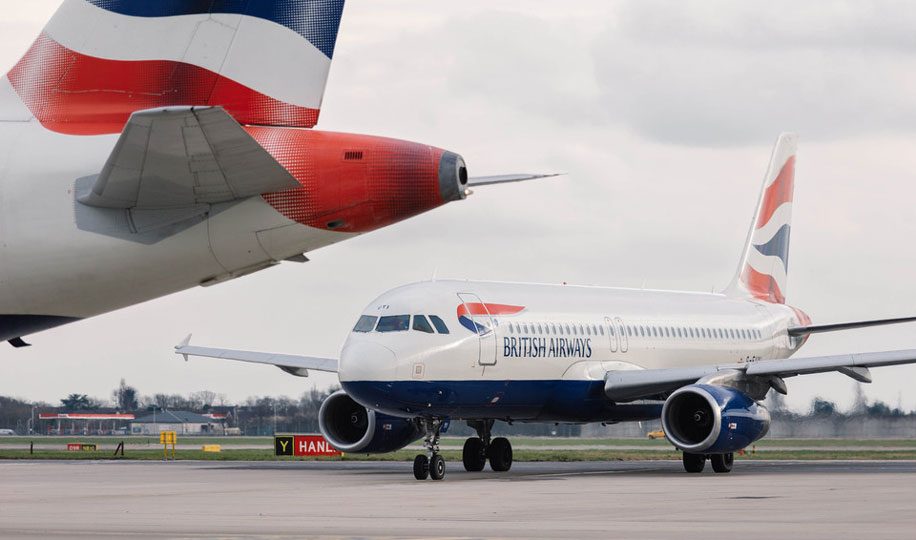 British Airways will begin installing new seating across its Airbus fleet next year.

As part of the refit, BA is believed to be reducing the seat pitch in Club Europe (business) on its A320 short-haul aircraft from 34 inches to 30 inches, the same legroom as in economy, although middle seats B and E will remain unoccupied.

It plans to do this by installing slimline B/E Pinnacle seats (right) across the fleet and by adding extra rows of seating, although it is unclear whether this will be achieved by removing wardrobe space or a washroom, or possibly both.

The net result might be to increase the capacity on BA’s A320 aircraft to 172 seats.

On the airline’s existing A320 fleet of more than 40 aircraft, there are various different seats and configurations.

On those aircraft offering Club Europe seating, passengers are currently guaranteed an aisle or window seat, with middle seats B and E blocked out. They also enjoy a 34-inch seat pitch, up to row 9, whereas economy passengers have a 30-inch pitch.

The B/E Pinnacle seat has been fitted on several A320-family aircraft delivered to BA this year but, starting in 2014, deliveries will be in a different configuration.

At a recent shareholder presentation by BA owner IAG, it revealed that it aims to increase capacity across British Airways’ Airbus fleet by 6 per cent.

Both of these carriers fly the A320 — Lufthansa can accommodate 168 passengers in two classes, while Easyjet can seat 180.

Note, however, that BA is not alone in configuring its short-haul aircraft. Lufthansa is considering removing the rear galleys on its Airbus fleet to fit in more seats (see news, December 2)

Although images of BA’s refit are not yet available, it seems that the seats will have leather covers, since manufacturer BE Aerospace has again selected Muirhead, which supplied the leather for the original seating.

A statement on Muirheads website says: “The leather update will be carried out across 130 aircraft including the Airbus A319, A320 and A321 models featuring from nose to tail making it available for all passengers to enjoy.”

Business Traveller asked BA for a comment, but a spokesperson said it was too early since the plans are not yet finalised.

Loading comments...
Read Next
China Eastern to fly from Wenzhou to Rome
Read Previous
Norwegian to fly B787 from Bergen to JFK