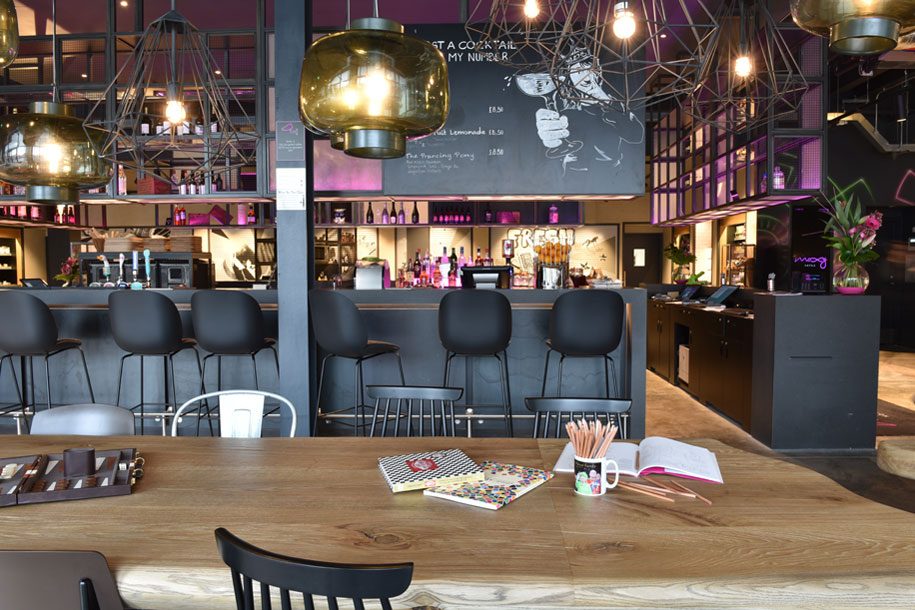 Marriott International is planning to open a Moxy Hotel at London Heathrow in 2015.

The new property, which will be on Bath Road, is part of a huge expansion of Marriott’s Moxy brand in Europe, with 150 hotels slated for opening in the next decade.

The brand was only announced in March (see news, March 2013) and is being developed in conjunction with Inter Hospitality, Ikea’s property division.

The first Moxy Hotel is scheduled to open in Milan Malpensa in 2014. Marriott has plans to then extend the brand across Europe.

She told Business Traveller: “Generation Y will become 40 per cent of business travellers by 2020. We did research with European travellers — millennial travellers from the UK, Germany, France and places east… to find out what they wanted from hotels.

“Number one, as you’d expect, was having a comfortable bed but number two was for the hotel to be tech savvy and appeal from a design point of view.”

At the brand’s launch in March, Marriott said the Moxy brand is “designed to capture the rapidly emerging millennial traveller”, and “combines contemporary stylish design, approachable service and, most importantly, an affordable price”.

The Moxy website defines the hotels as being “contemporary and stylish 150- to 300-room [properties] catering to today’s budget-minded, savvy travellers who thrive on self-service and embrace new technology. Guestrooms will be functional and well-designed, with upscale bath amenities, large flat screen televisions and built-in USB ports located within each wall socket.

“The color palette features calming neutral tones reminiscent of rich brown leather, combined with natural materials to evoke an organic, comfortable and restorative feel. Each room will also feature a floor to ceiling signature ‘art wall’ that is hand selected to reflect the local city or surroundings.”

Interestingly, many of the forthcoming Moxy Hotels will be at airports, as are the new Courtyard by Marriott properties (such as in Aberdeen – to read a review, click here).

McPherson said that both the new Courtyard and Moxy properties will appeal to a new generation of business travellers.

But she added: “Moxy is squarely positioned in the budget category. Moxy has a 17 sqm room compared to 22 sqm [at Courtyard hotels]. And while you have a very nice bathroom it is not to the extent of the Courtyard.

“In addition, Moxy is primarily self-service from a food and beverage point of view. Moxy will do very well against its competitive set, we believe, but also bear in mind we didn’t have Moxy when we were developing the new Courtyard, but we used the same guiding principles from what we have learned about the generation Y traveller for Moxy.”

McPherson said that Moxy is seen as a way of introducing new travellers to the Marriott brand.

“It’s the entry level for them and we bring them up [through the Marriott brands] as their wealth grows and their trip purpose develops,” she said.