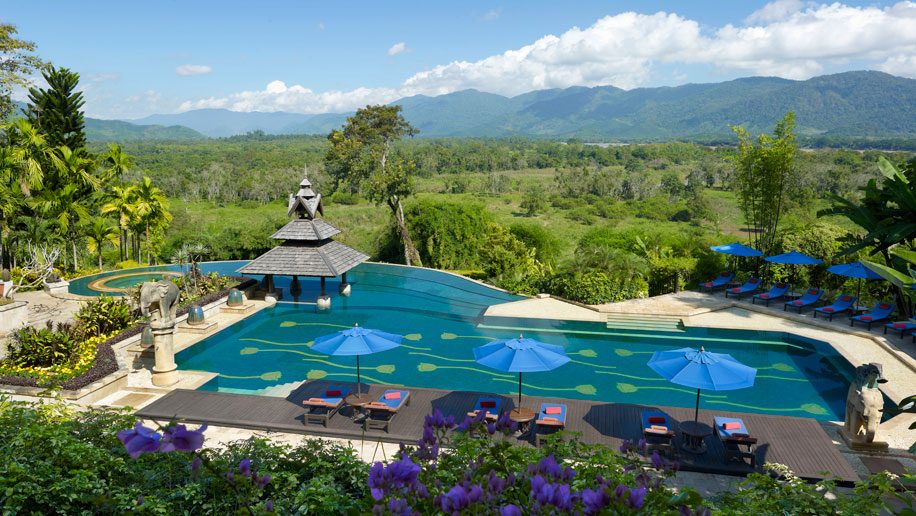 The Minor Hotel Group (MHG) has announced that it has added a 100th property to its portfolio – the Anantara Chiang Mai Resort & Spa, formerly The Chedi, Chiang Mai.

The Thai hotel operator and owner, which operates the Anantara brand along with Avanai, Per Aquum and also owns the St Regis and several Four Seasons properties, has been expanding quickly since its inception in 2001, primarily in Thailand and in the United Arab Emirates, but now also increasingly in Africa.

“Chiang Mai is a key destination in Thailand and one we have been looking at for development opportunities for a long time, adding the perfect dot on the map as our eleventh property in Thailand.”

Chiang Mai is Thailand’s second largest city and the 84-room former Chedi is on the Mae Ping River, with rooms featuring river-facing balconies with day-beds. Primarily a leisure property, with a 34-metre riverside pool, fitness centre with river views and an Anantara Spa, the hotel also has four restaurants and bars including one serving Indian and South-East Asian cuisine in the 90-year-old British consulate house.

MHG operates hotels under the Anantara, AVANI, Per AQUUM, Oaks Hotels & Resorts, Elewana, Marriott, Four Seasons, St. Regis and Minor International brands. MHG operates in Asia Pacific, the Middle-East, Africa and the Indian Ocean and is a member of the Global Hotel Alliance.