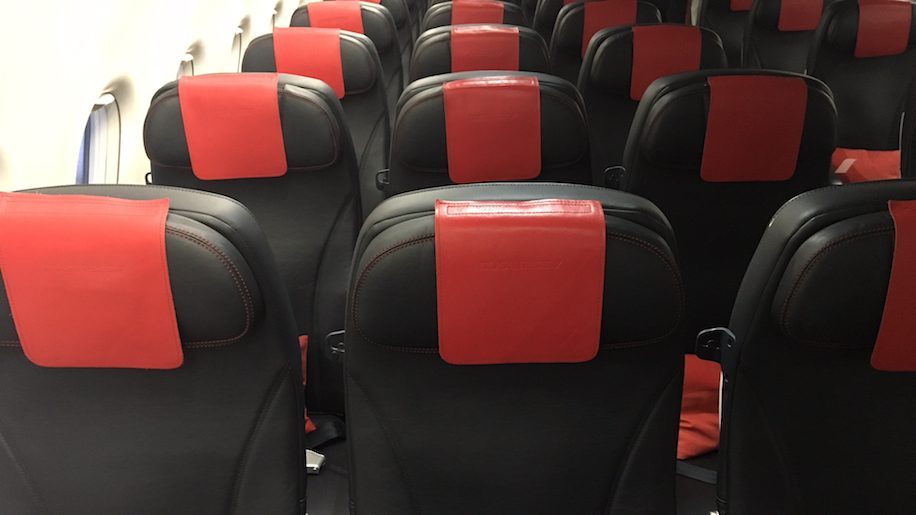 Air France’s trade unions have appealed to French Prime Minister Jean-Marc Ayrault for government support as their airline goes through a “crisis of exceptional gravity… which is presenting the carrier with serious, economic and financial problems”.

In a letter sent to the PM last June and made public yesterday, union representatives on the Air France board mainly blame the Gulf carriers and the growing number of low-cost carriers (LCCs) for their employer’s financial predicament.

According to La Tribune, they claim the three main Gulf airlines — namely Emirates, Etihad and Qatar Airways — have taken away market share on routes to Asia, Africa and the Middle East.

The letter reads: “Whenever additional traffic rights are granted to those companies it results in a loss of activity and related employment in Europe.”

The unions of Air France and the Air France-KLM Group want the French government to “freeze any new allocation of traffic rights until a fairer competition is finally established”.

By “fairer competition” they cite the fact that Gulf carriers benefit from more benign operating conditions in the Gulf compared to Europe (see our New World Order special report, December 2010).

However, they note that as the government is seeking to sell its Dassault Rafale high-performance fighter jet to Qatar and the UAE then its request may fall on deaf ears. It is important to note here that trade deals can be won or lost over issues as simple as airline traffic rights.

These airlines “have headquarters in the most accommodating European countries in terms of tax and social security contributions. The most effective LCCs are English or Irish. None of them is French. Therefore it deprives our country of these jobs.”

Air France faces higher wage costs than its European rivals which places it at a competitive disadvantage. This is partly because of high payroll taxes.

“ADP is a monopoly and airlines are captive customers,” concludes the letter.

It remains to be seen whether or not the French government will pay attention.