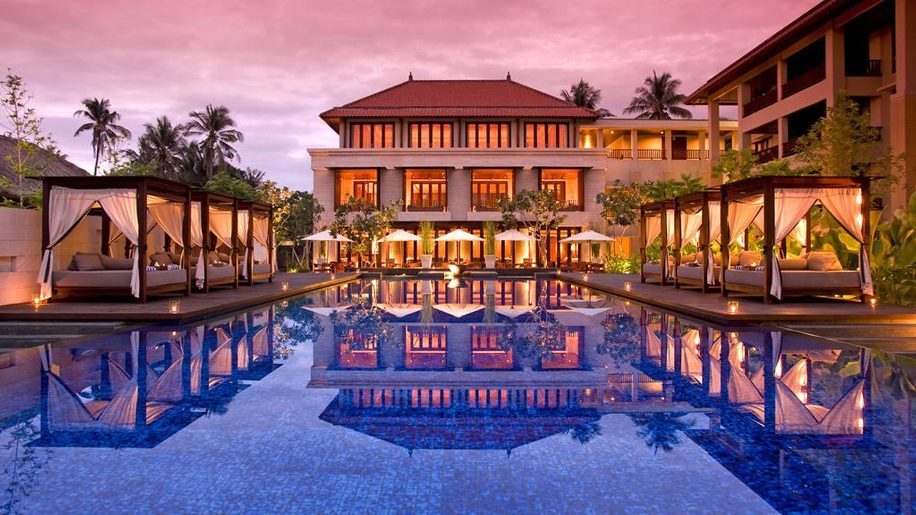 Conrad Bali and Hilton Bandung have joined 11 other Hilton Worldwide properties in Indonesia, Malaysia, Singapore and Thailand in the company’s Carbon Offset Programme.

Since launching in October last year in Southeast Asia, more than 4,500 tonnes of carbon emissions have been offset, Hilton executives report. This amounts to, the hotel group pointed out, taking more than 470 economy class flights around the world.

The programme measures carbon generated by events and meetings, based on the energy, food consumed and space taken up, using a special system called “Lightstay”. After this is done, the hotel purchases carbon credits from its partner, Climate Friendly. This cost is covered by the hotel and not the customer. These carbon credits are then used to fund the Borneo Rainforest Rehabilitation project and Cambodian Cookstove Project (promoting the more efficient New Lao Stove which helps to reduce the dependency on wood and coal).

Multinational clients have shown enthusiasm for the project. To date, about 70 per cent of events and meetings offset came from corporate customers, according to William Costley, vice-president, operations – Southeast Asia, Hilton Worldwide.

“The programme offers a competitive edge for clients that take sustainability seriously, and provides them with an avenue to give back to the environment,” said Heinrich Graff, general manager, Conrad Centennial Singapore.

Jean-Sebastien Kling, general manager, Conrad Bali, agrees that the programme will enhance their existing conservation initiatives. He said: “We’ve always been conscious about raising awareness in our team and our community about looking after the environment. For some time now, we’ve had our Green Committee, whose prime goal is to generate ideas for cutting energy use.”

He cited efforts of the resort’s engineering department which has found a way to cut water consumption in guestrooms by 20 per cent, as well as other staff, who suggested when packing that plastic crates are more earth-friendly as they can be re-used, while the usual cartons cannot be.