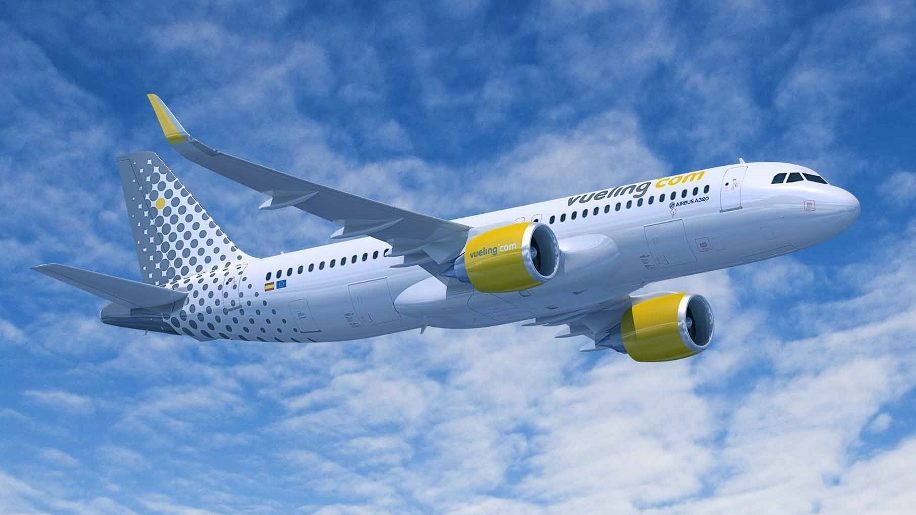 International Airlines Group (IAG) has made an offer of €113 million to buy the remaining 54.15 per cent of Vueling. IAG subsidiary Iberia currently owns 45.85 per cent of the low-cost carrier.

Earlier today the group released a statement saying it was considering making an offer for the airline, and has now confirmed the move.

IAG has created subsidiary Veloz Holdco SLU in order to proceed with the offer, which will be launched exclusively on the Spanish stock markets.

The group says it will offer €7 per share for the remaining stock, with an anticipated total cost of €113 million, which will be funded “using internal IAG resources”.

“With its leading position in Barcelona, European growth strategy and low cost base, Vueling has much to offer IAG. It has significantly increased capacity while remaining profitable, despite the Spanish economic slowdown, and already has extensive commercial arrangements with Iberia. We would plan to retain the current Vueling management team.

“This would be good news for Vueling as there are many advantages for the airline in this deal. It will benefit from the financial strength of a larger airline group, making it better able to compete with other airlines and invest in new customer products and services. The airline will also be able to generate some cost and revenue synergies as part of IAG mainly through joint financing and procurement.”

View All
Latest from the forum
see our latest forums
Easyjet Hack – Can I get a refund on travel
31 May 2020
Switzerland to open some borders from June 15
31 May 2020
Cathay proposed brand merger.
31 May 2020
more
Share