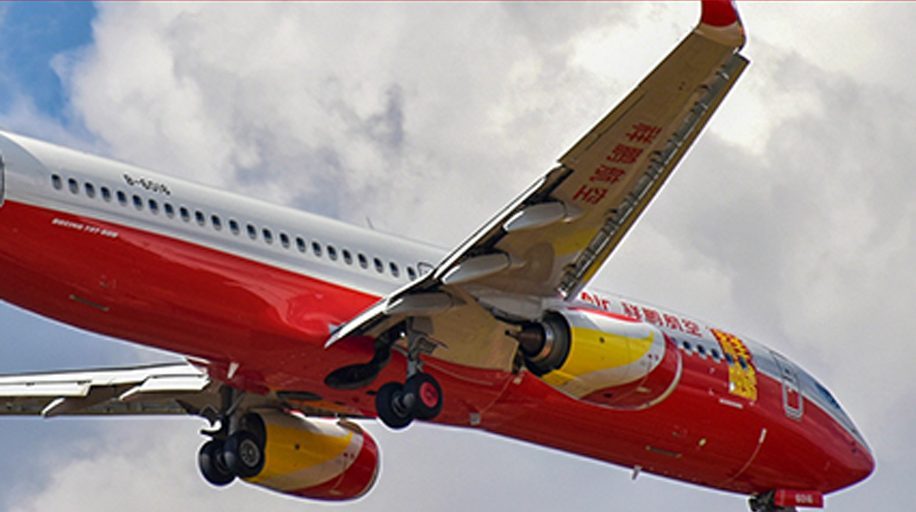 The emerging southwestern Chinese city of Kunming is seeing increased air connectivity as airlines launch new routes linking it with other parts of China and cities in Asia.

Low-cost carrier AirAsia will start four weekly flights between Kunming and Kuala Lumpur from December 10. Flight AK1008 leaves KL at 1325 on Monday, Wednesday, Friday and Sunday, to land in Kunming at 1655. The return flight leaves at 1740 and lands back in the Malaysian capital at 2110.

“As the capital city of Yunnan, Kunming plays an important part in the development of that area,” said Kathleen Tan, group head of commercial at the airline. “AirAsia is proud to be the more affordable bridge that connects the business community between Kunming and Malaysia.” This move follows the launch of an AirAsia service to the southwestern city of Nanning, in September (read story here).

Meanwhile the Chinese airline Lucky Air, which is based in Kunming, is expanding its operations from the city, according to industry website airlineroute.net.

For a long time an economic backwater, Kunming has benefited from the central government’s policy of stimulating growth in the west of the country. Major industries in the city include machine tools, automobiles and chemical production. It is home to the Kunming Economic and Technology Development Zone, which has attracted a large number of advanced technology companies in fields such as biotech, optoelectronics and IT.

The city is a commercial and financial centre for the Asean-China Free Trade Area (ACFTA), which encompasses a population of about 1.8 billion people. This agreement has seen infrastructure links with the bordering Asean countries of Vietnam and Laos improve significantly.

In June this year, Kunming opened a new airport with expanded handling capacity.

According to the Kunming government website, it is now the fourth-largest air hub in the country.