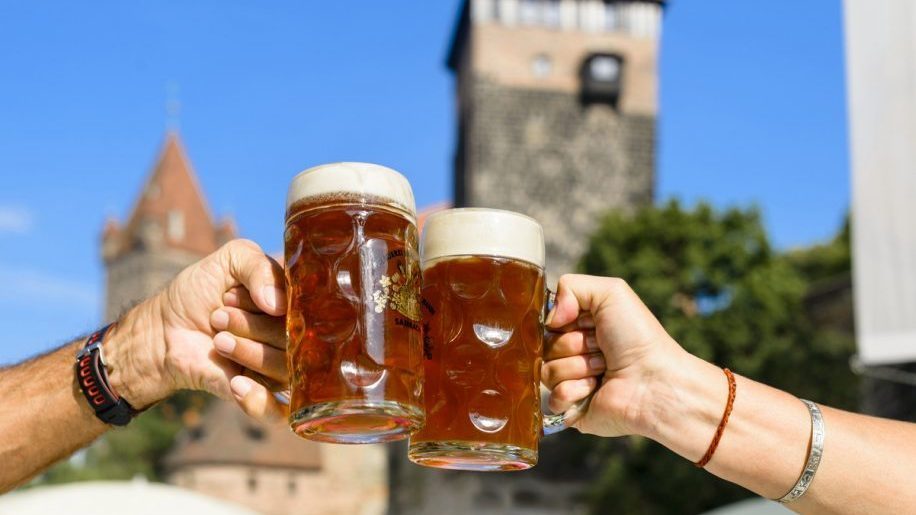 Cityjet is to launch twice-daily weekday flights between London City and Nuremberg from January, joining its recently announced service to Munster.

The Air France subsidiary will commence the route on January 27, 2013, with a lunchtime and early evening service from LCY, and a morning and late afternoon service from Nuremberg. The carrier will also operate one Nuremberg-bound flight on Sunday evening, and a London-bound service on Saturday morning. The full flight schedule is detailed below.

The LCY-Nuremberg route will be the carrier’s second service to Germany, following the announcement of flights to Munster-Osnabruck on October 29 (see online news July 18).