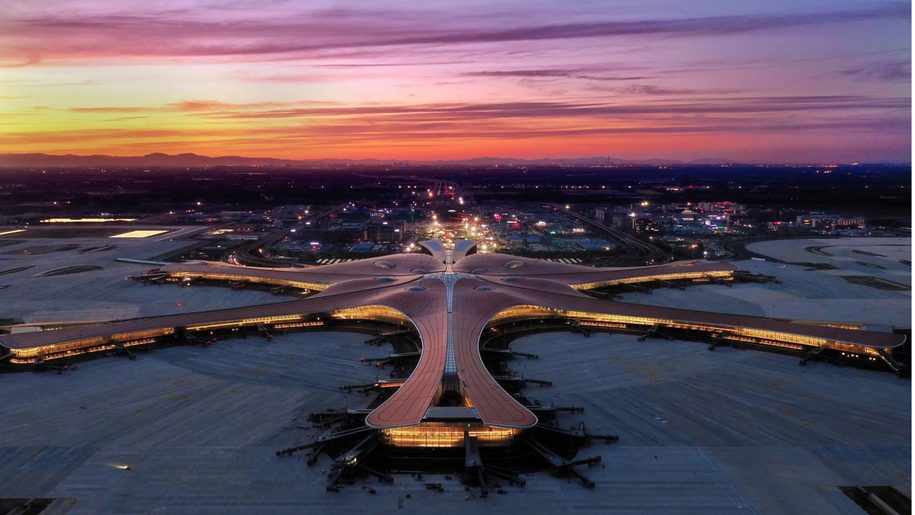 The Chinese government has banned the country’s state-owned airlines from participating in the European Union’s Emissions Trading System (ETS).

According to the official local news agency, Xinhua, the Civil Aviation Administration of China (CAAC) has barred airlines from paying the tax or adding other fees without government permission. Xinhua quoted a statement from the CAAC, which revealed that “China will consider adopting necessary measures to protect interests of Chinese individuals and companies, pending the development of the issue,” although the nature of the necessary measures have not been announced.

This bold move comes not too long after the China Air Transport Association (CATA) outwardly expressed its opposition to the scheme in December last year (see story here), stating it would cost Chinese airlines almost RMB800 million (US$126 million) in the first year.

The EU ETS was expanded to include avitation from January 1 this year as a way of curbing greenhouse gas emissions and global warming. The scheme requires all airlines flying in, out and around Europe to make up for every tonne of carbon dioxide released either by purchasing CO2 allowances or off setting CO2 releases with various projects. Airlines that do not comply will be charged 100 Euros (US$130) for every tonne of CO2 unaccounted for.

Click here to read our feature on the EU ETS, published in the January/February 2012 issue of Business Traveller Asia-Pacific, which takes a critical look at the scheme.