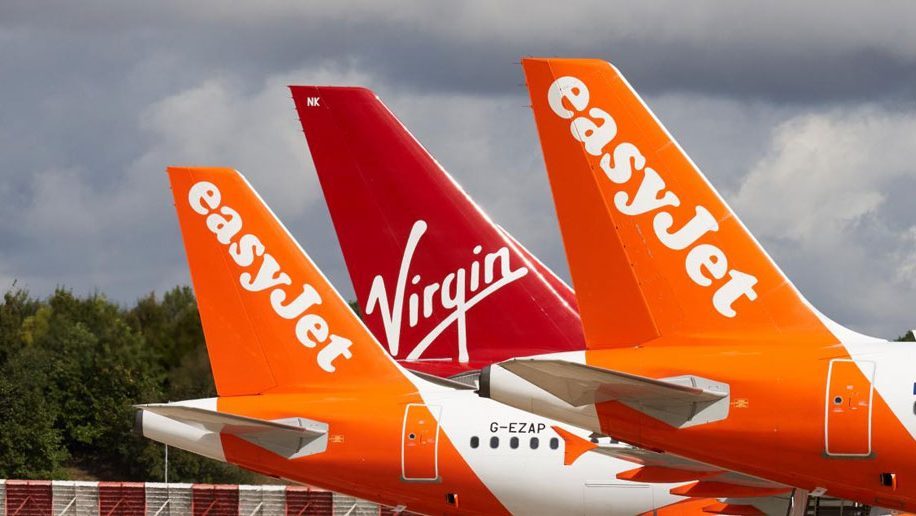 The CEOs of Easyjet, IAG, Ryanair and Virgin Atlantic have today (November 17) signed a joint letter to chancellor George Osborne, calling for APD to be scrapped.

Willie Walsh, IAG’s CEO, said it was the first time the four airlines, who he admitted are “bitter rivals”, have got together to campaign on an issue.

The challenge to the Tory-Lib Dem government comes ahead of the chancellor’s autumn review, in which he is expected to announce a rise in APD from next year.

The four airlines bosses also challenged the government to commission an independent report on the long-term effects of APD on the UK economy.

As Britain has higher flight taxes than any other country in Europe, visitors are choosing to visit other more affordable destinations, said McCall.

The UK government is therefore losing out on income from other sources, for example from VAT on items purchased by inbound visitors.

According to McCall, these should add up to a figure that would outweigh the money made from APD.