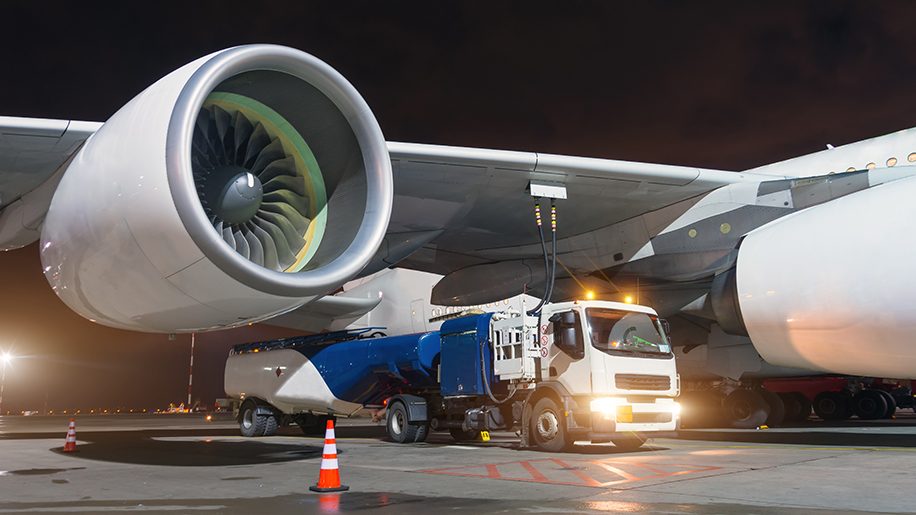 The carrier is carrying out a six-month trial on four-times daily flights between Hamburg and Frankfurt, using an Airbus A321 running on a 50/50 mix of regular fuel and biosynthetic kerosene.

Business Traveller will be on the first trial flight departing Hamburg today (Friday July 15), and will be reporting further on the launch in due course.

Last month KLM became the first carrier to operate a scheduled flight using biofuels between Amsterdam and Paris (see online news June 29), with regular scheduled trials on the route due to start in September.

Thomson Airways has also announced a biofuels trial, with its first flight set to take place on July 28 between Birmingham and Palma (see online news July 1).