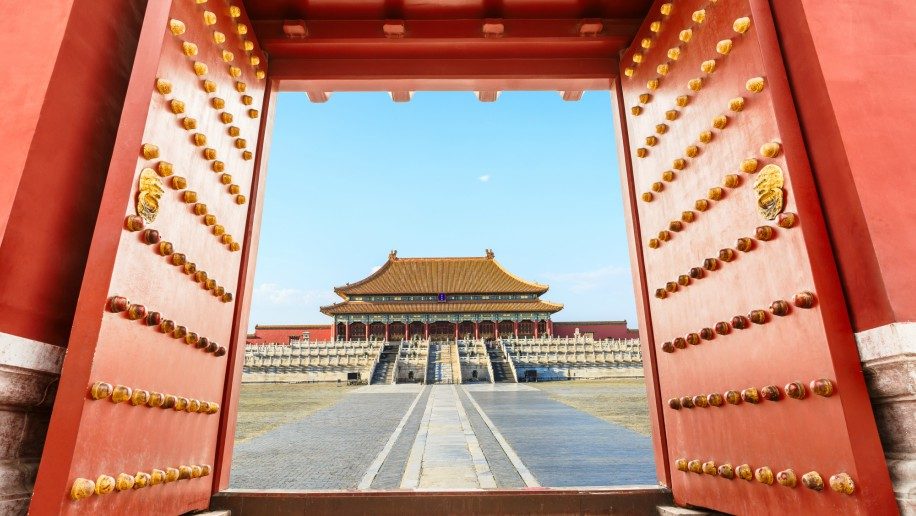 Asia-Pacific, particularly China, is the current destination hotspot, if new routes announced over the past few weeks are any indication.

Both Korean Air and Asiana Airlines have announced flights between Seoul Gimpo and Beijing Capital Airport through a code-sharing agreement with Air China.

The carrier will introduce flights to Qingdao and Shenyang from Frankfurt by the second-half of 2012, adding to its existing five China destinations: Beijing, Shanghai, Guangzhou, Nanjing, and Hong Kong.

“Asia-Pacific has emerged as the largest market for the aviation industry,” said Kay Kratky, Lufthansa passage executive board member and head of flight operations and the Frankfurt hub.

The airline added that it expected a large surge in demand from mainland travellers due to the country’s strong economic growth and growing middle class. China’s GDP is forecast to rise to 9 percent this year.

Etihad Airways will expand its network in China by operating daily non-stop, return services between Abu Dhabi and Shanghai from March 1, 2012.

“Together with our daily flights to the capital Beijing, the Shanghai route will offer travellers competitive access to the biggest centres for commerce, trade, government, culture, and tourism in China,” commented James Hogan, chief executive of Etihad Airways.

Finnair will launch its fourth China destination from May next year with four flights per week between Helsinki and Chongqing. The airline’s other destinations to China are Beijing, Shanghai and Hong Kong.

According to Mika Vehviläinen, CEO and president of Finnair, Chongqing is one of the fastest growing cities in China with the population expected to double in the next five years.

“China is a key part of our Europe-Asia strategy and this route will strengthen our market share in western China,” said Vehviläinen.

Another emerging trend is the demand for competitive pricing leading to increased routes from Low Cost Carriers (LCCs). According to the Centre for Asia Pacific Aviation, the capacity of scheduled low-cost seats to and from the Asia-Pacific region witnessed an increase of 21 percent in the past year. Look out for our in-depth story on LCCs in our September issue.

Tiger Airways will launch a direct service between Singapore and Cebu from September 6, adding to its existing flights from Singapore to Manila. The carrier will begin the service four times a week before increasing it to a daily service in October. See news.

“Our objective is to maximise profitability by developing a portfolio of routes with consistently high passenger load factors and carefully managing capacity.  We’ve been looking at these markets for a while now and are confident that both Cebu, as one of the most hotly touted island destinations in the region, and Bangalore, as India’s third most populous city and one of Asia’s fastest growing cosmopolitan cities, will deliver great consumer demand,” said a Tiger Airways spokesperson.

The airline also recently announced the reintroduction of its Singapore-Bangalore route starting with four-flights per week. For more, click here.

The Dubai-headquartered airline is expanding its worldwide network with its launch of flights to three new destinations.

The daily non-stop service from Dubai to Rio de Janeiro, and an extension to Buenos Aires, will commence on January 3, 2012. The flight will depart Dubai at 0705 hours and arrive at Rio’s Antonio Carlos Jobim International Airport at 1535 hours, before leaving for Buenos Aires Minisro Pistarini at 1720 hours. The flight will arrive at Buenos Aires Ministro Pistarini International Airport at 1930 hours. Passengers will fly on the Boeing 777-300ER.

Thai Airways will offer three flights per week between Copenhagen and Phuket from November 11, with flights departing Copenhagen at 2045 and arriving at 1320 the following day. For more, click here.