Eurostar today announced that it is ceasing carbon offsetting for its passengers’ journeys, and instead is sponsoring a new prize for local travel schemes in the UK, France and Belgium.

Eurostar has offset the carbon emissions of its train passengers’ journeys since November 2007 as part of its ongoing “Tread Lightly” environmental campaign, notably by investing in projects in India and China.

Announcing the change today, the chief executive of Eurostar Nicolas Petrovic, said: “We are proud of all we have achieved through Tread Lightly and have learned a tremendous amount since we launched four years ago. Listening to feedback from our customers and stakeholders has convinced us that we can go further and take Tread Lightly to the next level.”

Eurostar said that “…ongoing research and discussions with the business’s various stakeholders suggested that for many people the concept was not well understood. Over the same period, the environmental debate has shifted away from carbon neutrality and offsetting with an increased focus on sustainability.”

Peter Bragg, Eurostar’s general manager, Environment and Energy, said that the train operator had been looking for a initiative of relevance to passengers, one which “…they could easily understand and identify with”.

The new award is being made in conjunction with sustainability experts The Ashden Awards for Sustainable Energy.

Eurostar has agreed to sponsor a new award with a first prize of £20,000 “…to promote local, sustainable travel initiatives in the UK, France and Belgium showcasing projects that are innovative, proven and measurable. “

Eurostar also announced today that it was on track to achieve the original targets of the “Tread Lightly” campaign – a 35 per cent reduction in emissions per traveller journey by 2012. In addition the operator is aiming to cut its wider emissions by 25 per cent by 2012. It said it would also be undertaking a study using sustainability consultancy Best Foot Forward to measure its direct and indirect carbon footprint. 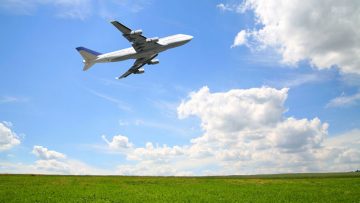 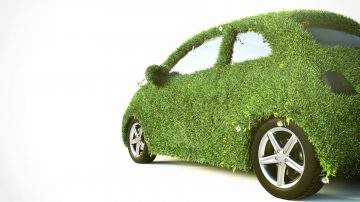