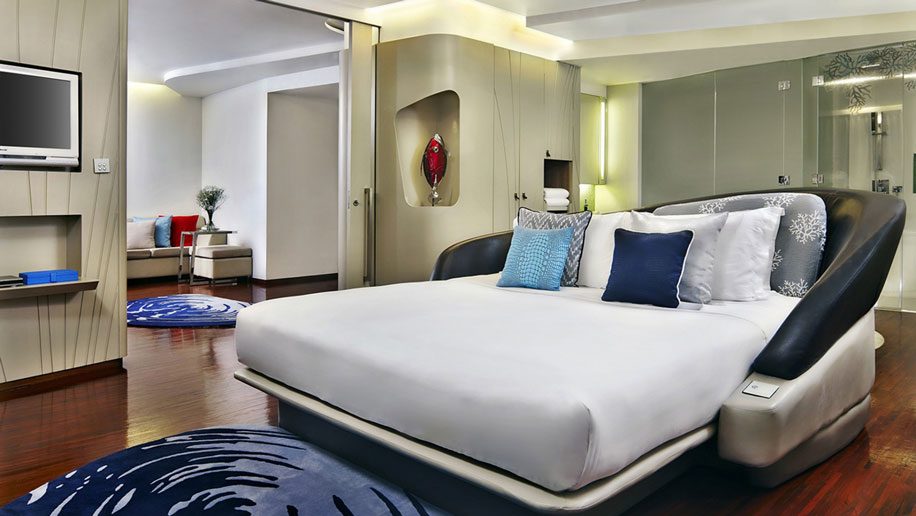 Thailand-based Dusit International will open its first dusitD2 branded hotel outside of Asia in Pasadena, California late next year.

The company takes over the former Constance Hotel, which was built in 1926 when the area was a magnet for the wealthy who wintered in the area. The 136-room property will be refurbished extensively and form part of a mixed-use complex that also includes offices, retail and restaurants. More details of the project will be released shortly.

Currently, there are only two dusitD2 properties: the dusitD2 Chiang Mai and the dusitD2 Baraquda Pattaya. Later this year, Bali and New Delhi will see the arrival of the brand in their markets.

Dusit International is in the midst of an expansive international growth project with several properties poised to open over the next two years around the world. The group will launch a new luxury brand – Dusit Devarana – as well as open its first property in China next year (see story here). Simon Burgess, global director of sales, Dusit International, said: “Even though we are an Asian brand and are primarily focused on the Asian market, we have [more] things happening in Europe and the US.” 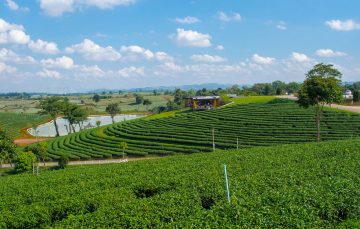