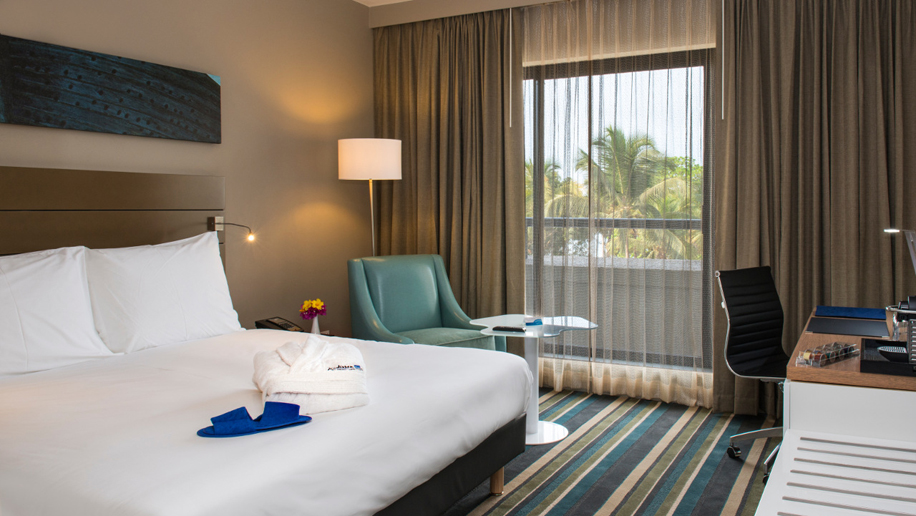 The Mammy Yoko Hotel in Sierra Leone’s capital Freetown is to be rebranded under Rezidor’s Radisson Blu brand later this year.

Deriving its name from Mammy Yoko, the leader of the Mende people in Sierra Leone in the second half of the 19th century,  the hotel was damaged during the country’s civil war, and is undergoing a complete overhaul.

It is set to rebrand as a Radisson Blu property in the fourth quarter of this year, and will offer 171 rooms, a restaurant with outdoor terrace, several bars, meeting rooms, an outdoor swimming pool, tennis courts, duty free shopping and a gym.

Radisson Blu is expanding its portfolio in Africa, with a 170-room hotel set to open in Lagos later this year, and the brand’s first Ghanaian property scheduled to open in Accra in 2013 (see online news January 27).