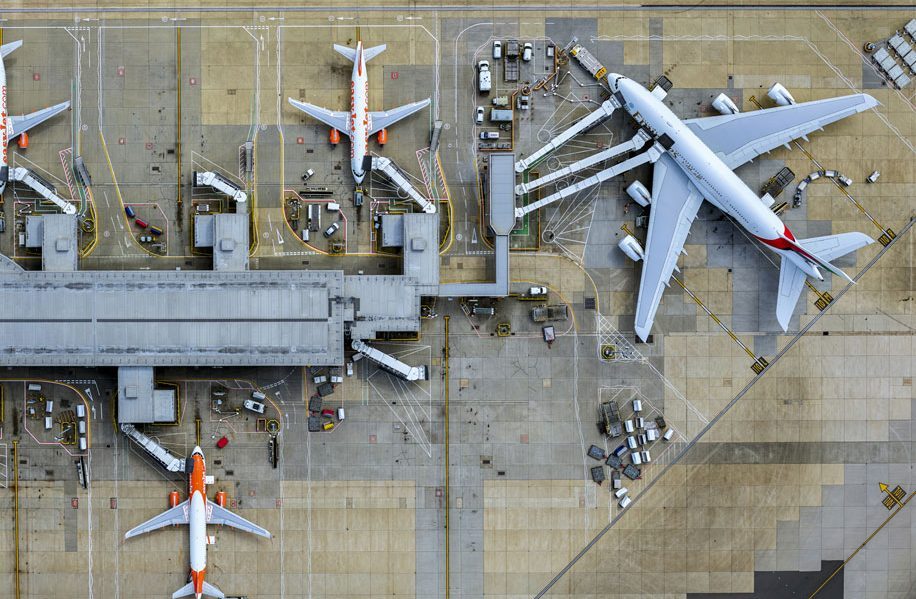 Qatar Airways Chief Executive Akbar Al Baker has blamed the withdrawal of UK carriers from Gatwick as the reason for Qatar’s recent decision to drop services from the airport.

As previously reported on Business Traveller (see online news March 1), the carrier said the move was necessary for “commercial reasons.”

Al Baker said that without the feeder traffic “the domestic traffic wasn’t enough, and what there was, could easily be carried over Heathrow”.

Qatar has already announced an increase in Manchester services to twice daily, and Al Baker said that Qatar “… will soon be looking at other UK airports”, though refused to be drawn on which would be first on the list. “We have several options”, he said.: