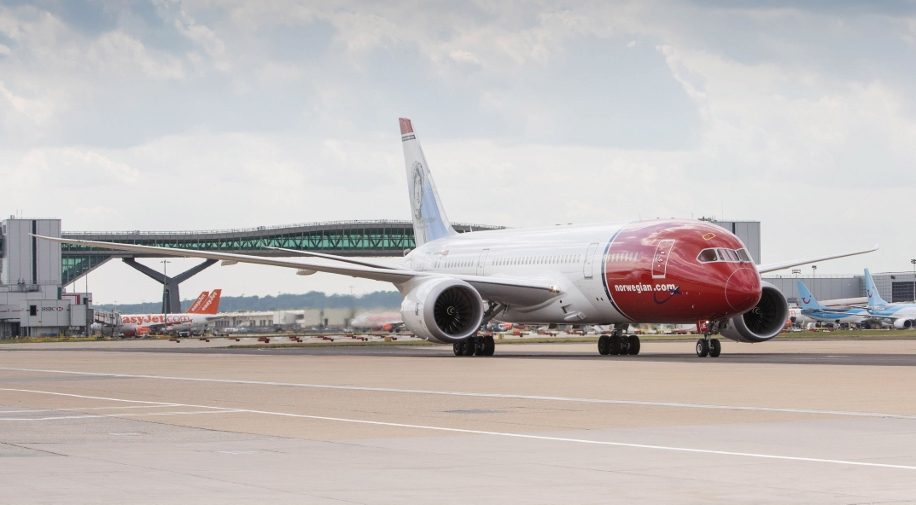 Low-cost carrier Norwegian is to take delivery of two leased Boeing Dreamliner aircraft in 2012, as part of its set up for future long-haul operations.

The aicraft will be leased from the International Lease Finance Corporation (ILFC) for a period of twelve years. ILFC is one of the world’s largest aircraft lessors, and has ordered a total of 74 Dreamliners.

Norwegian has yet to announce specific details of the launch of its long-haul operations, but it is believed that New York and Bangkok are among likely initial routes. It is also understood that the long-haul routes will be run as low-cost operations.

Norwegian recently announced it will commence a London Gatwick-Helsinki route in May next year, adding to existing UK services including flights to Stockholm, Oslo and Copenhagen from both Gatwick and Edinburgh.