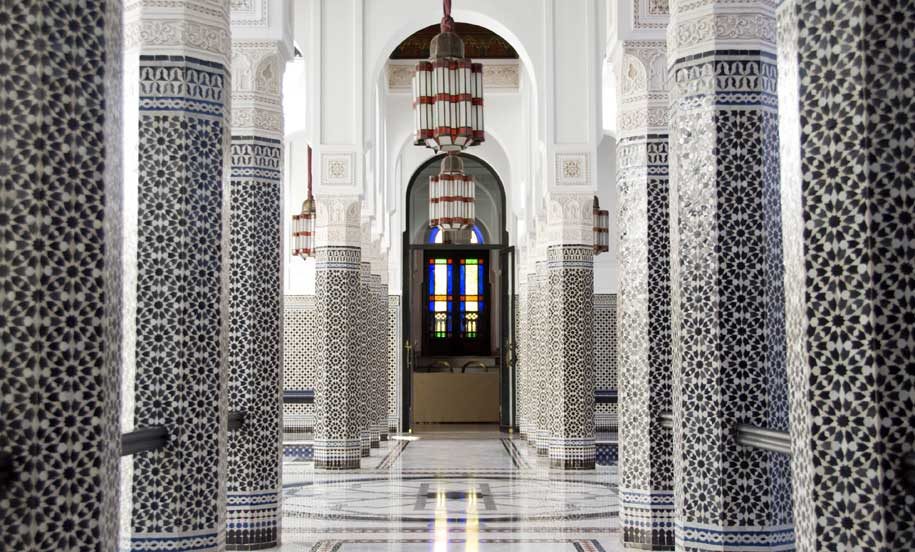 British Airways has today (November 8) announced new services to Marrakech from London, in direct competition with Easyjet and Ryanair.

BA’s Gatwick service, to begin next year, will directly challenge Easyjet which also flies to tourist-friendly Marrakech from LGW, but also Ryanair which flies there from London Luton.

The new service is actually a return to Marrakech by BA, which last flew there as GB Airways in 2008. The franchise was then taken over by Easyjet, and the route was closed.

The British flag carrier will also go up against Morocco’s national airline, Air Maroc, which flies to Marrakech from both Heathrow and Gatwick.

The new three-times weekly service will be operated by B737s and A319s, departing on Tuesdays, Thursdays and Sundays and returning the same day. 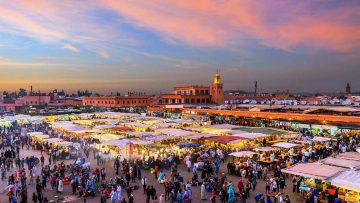