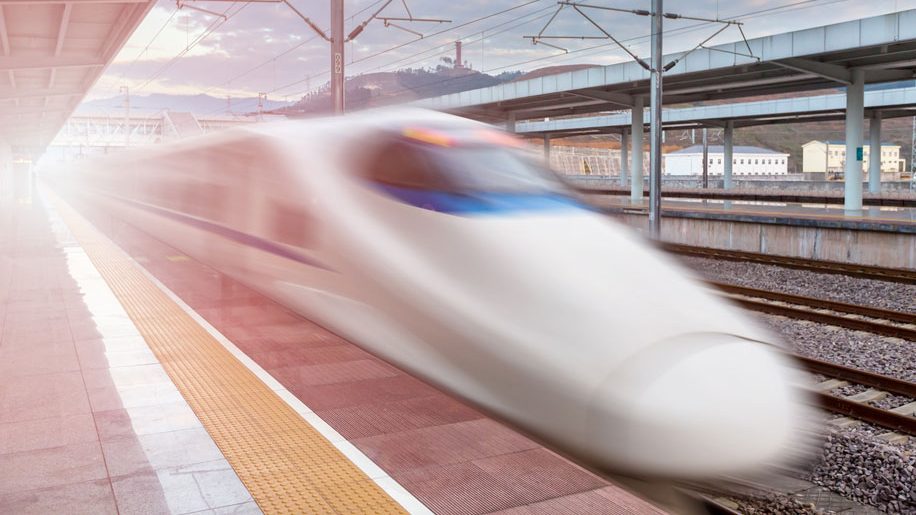 Following the plan of the country’s Ministry of Railways, China is travelling at full speed towards a rail-driven future. The plans are for a total of 16,000km of high-speed railway lines to be laid out by 2020, with trains travelling at an average of 350km per hour between urban centres.

On short- and mid-haul routes, the high speed trains are an attractive proposition and might even present a challenge to the future growth prospects of domestic airlines. The advantages for travellers are obvious: terminals are easier to get to, trains carry more passengers than a plane and and fares are often cheaper. Late last year, airlines such as Shenzhen Airlines, Hainan Airlines and China Southern Airlines were offering discounted tickets to fly between Wuhan and Guangzhou, in part a reaction to the introduction of the new express train service between the two commercial hubs.

Here are some of the latest train services connecting major and emerging Chinese business hubs:

Route: Zhengzhou-Xi’an – the first high-speed passenger railway in western China, connecting Zhengzhou in Henan province and Xi’an in Shaanxi province. The railway opened in February of this year.

Trip time: one hour and 48 minutes

It is the world’s first commercial high-speed maglev (magnetic levitation) line in the world. It also still holds the record for being the world’s fastest train in regular commercial services – 431km/h – faster than the previous title holder, France’s TGV at 320km/h.

Loading comments...
Read Next
Mandarin Airlines launches Kaohsiung-Xiamen route
Read Previous
Marriott International to run a JW Marriott and Courtyard side by side
Our Awards