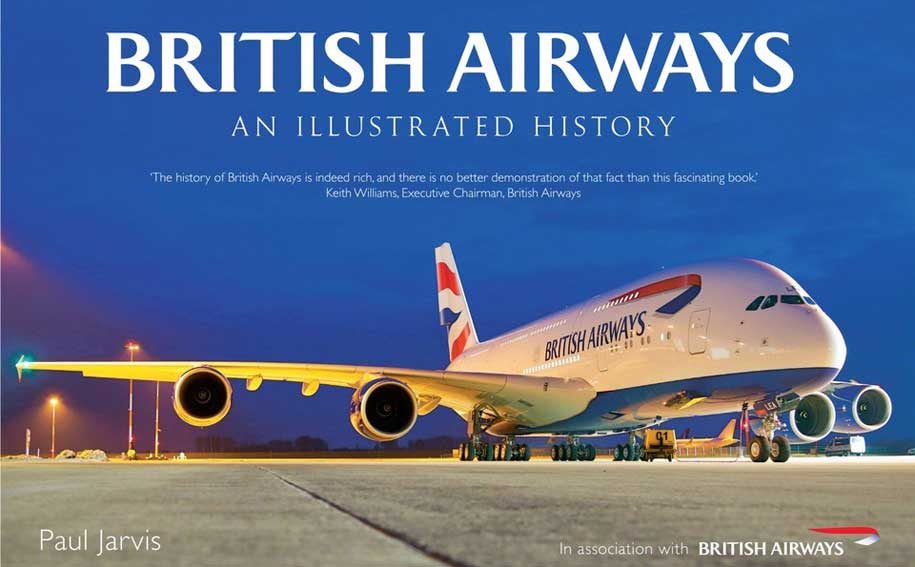 The first flight took place from Hounslow Heath to Paris Le Bourget on August 25, 1919, taking two and a half hours using a De Havilland Airco 4A aircraft. Onboard was just one passenger, alongside a consigment of leather, several brace of gease, and some Devonshire cream.

The fare for a return flight to Paris in 1919 was £44.10, equivalent to over £1,700 in today’s money. BA celebrated the anniversary this week by plying part of the original route using the oldest flying De Havilland Tiger Moth, built in 1933.

Commenting on the landmark, British Airways chairman Martin Broughton said: “Over the past nine decades, British Airways has played its part in many historic episodes. We provided the first air links to far-flung capitals in the days of empire, flew Winston Churchill across the Atlantic during wartime, brought Queen Elizabeth back to Britain after the passing of George VI, repeatedly led the way with aircraft innovation and have often proudly transported home our sports teams from success overseas.

“We have a rich history supporting Britain and will carry this forward to our centenary and beyond.”

For more information visit ba.com, and to view BA’s timeline of its 90-year history, click here.