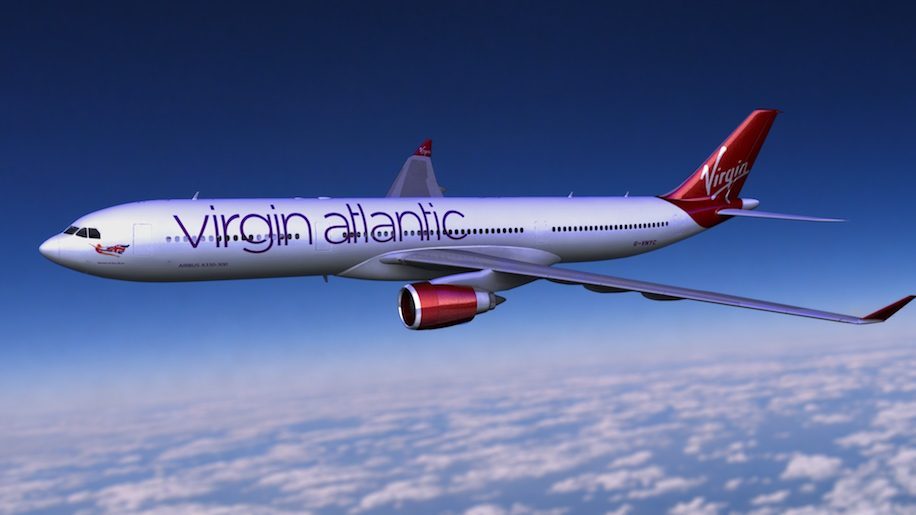 Virgin Atlantic has joined the ranks of airlines offering carbon offsetting schemes, and become the first to sell offsets as part of its in-flight service.

Virgin customers now have the option of offsetting their carbon emissions both onboard and during the booking process. Paul Charles, director of corporate communications at Virgin, said: “Our challenge is to make it as easy as possible for people to offset, something airlines have failed to do in the past. It will be interesting to see what demand is really out there.”

The British carrier has launched its scheme in association with Myclimate, a prestigious, non-profit Swiss organisation which also provides offsets for Lufthansa (see online news, September 26). Charles added: “We’ve taken our time choosing the right partner. Myclimate is very experienced, which is why we’ve gone with them.”

Proceeds will go towards projects run by Myclimate which have achieved Gold Standard certification, the most respected accreditation in the offsetting industry. Initially, Virgin is supporting one project in India to turn farming waste into electricity, as well as a hydropower plant in Indonesia – the former is regulated under the UN’s Clean Development Mechanism, while the latter is a voluntary scheme.

To calculate the emissions per passenger, Virgin has worked out the amount of CO2 produced by aircraft on each of its routes, based on data from 2006. The carrier has followed Lufthansa’s lead in making a distinction between premium and economy passengers in calculating emissions, to take into account the difference in weights of equipment and seats in each cabin.

Where Virgin breaks new ground is in being the first airline to offer customers the option of using a “radiative forcing” multiplier to allow for the effect of non-CO2 emissions. Charles explained: “We aren’t using a multiplier on our basic calculator, because there’s still a lot of ongoing debate about it in the scientific community. However, we are allowing customers to use a multiplier of two to account for the non-CO2 impact if they want, and details will be given in the in-flight information.”