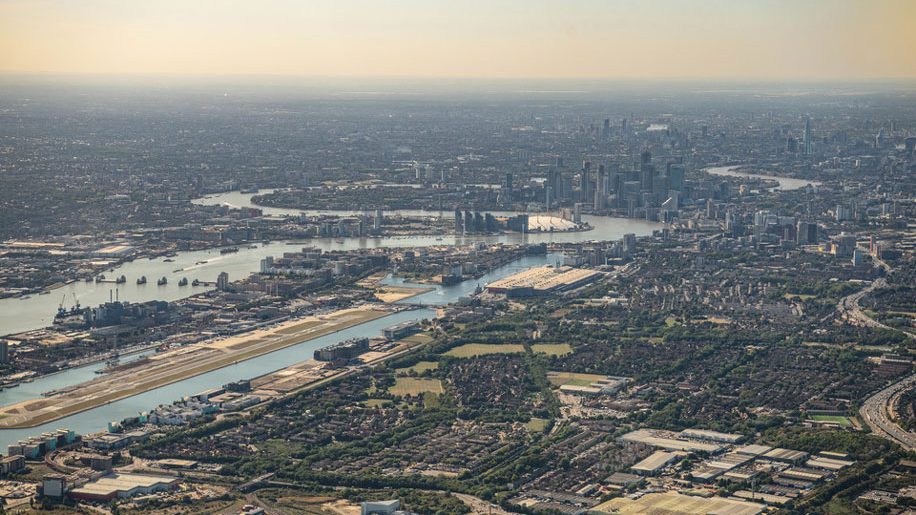 Belgian airline VLM is speeding tens of thousands of business people between airports in the Benelux countries and Manchester, Liverpool, Jersey, the Isle of Man and vice versa.

VLM’s commercial director Peter Kenworthy told Business Traveller, “We already serve a number of key cities from London City but now we are seeing an increasing number of passengers using our network to make connections via City.  On some flights we find that 20% of passengers are making connections either to another VLM flight or to a different carrier.”

The airline claims that passengers will transfer at LCY even in cases where there are direct flights because the timings can be more convenient.  Says Kenworthy, “We can get a business traveller from Brussels to Manchester via City earlier than the first non-stop flight.  With VLM you can depart Brussels at 07.15 and following a 50 minute transfer you would reach Manchester at 09.05.  The first non-stop flight doesn’t depart Brussels until 09.30 so you wouldn’t reach Manchester until 09.50.”

Schedules are geared for productive day trips on routes like Manchester-Rotterdam, Brussels-Isle of Man and Liverpool-Antwerp.

Benelux cities served by VLM are Amsterdam, Antwerp, Brussels, Luxembourg and Rotterdam.  The carrier operates over 40 flights a day from London City and carries over 550,000 passengers a year with a fleet of F50 turbo-props.

For more information go to www.flyvlm.com