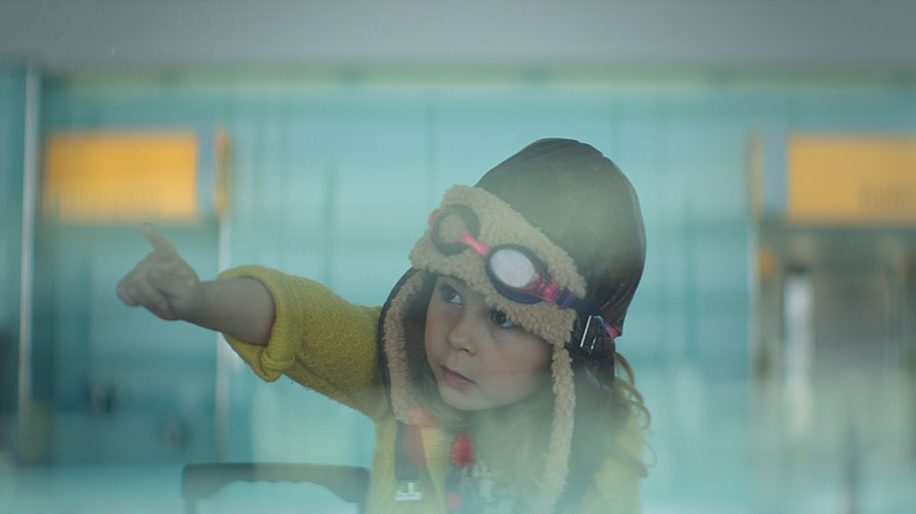 Heathrow has unveiled its first ever TV ad campaign, as part of the celebration of 70 years of flights at the airport.

‘First Flight’ has launched on Heathrow’s social media channels, before debuting on TV on July 21 during Emmerdale.

The ad is set to David Bowie’s ‘When I Live I Dream’, and tells the story of “the magic of a journey as seen through the eyes of a five-year-old girl with her companion Owly”, before ending with the tagline “To the next 70 years of first flights”.

To celebrate its 70th anniversary, Heathrow is also giving away 35 pairs of flights to Australia courtesy of Qantas, including a five-night stay in Australia. Entrants should visit stories.heathrow.com to share their favourite Heathrow memory to be in with a chance of winning.

“Heathrow has been proudly connecting the UK to the rest of the world for 70 years.  Our campaign subtly celebrates the work that goes on behind the scenes by more than 400 organisations to make flight possible at Heathrow.

“The story is told through the eyes our heroine who sees the result of the airport team’s work as touches of magic throughout her journey with Heathrow.” 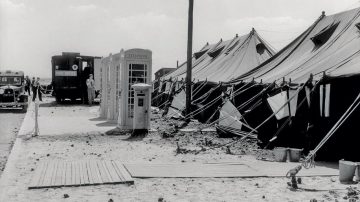 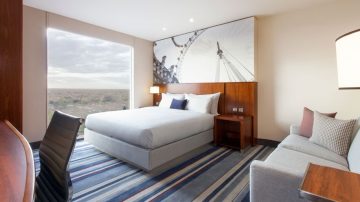