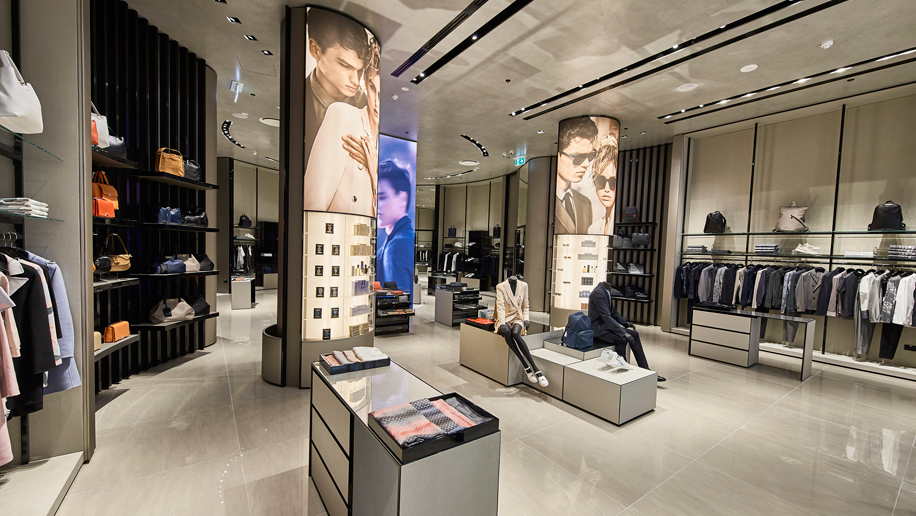 A new luxury precinct in Terminal 1 has just been launched, with brands such as Max Mara and Tiffany & Co having already set up shop. Another 11 global designer brands – many of them making their debut in an Australian airport – are scheduled to open at the airport this year, including Hugo BOSS, Emporio Armani, TUMI, Fendi, Kate Spade New York and Michael Kors.

Meanwhile, Sydney Airport’s duty-free partner HEINEMANN Tax & Duty Free unveiled the final section of the world’s largest stand-alone airport duty-free store back in May. The company now boasts five stores in T1, with a sixth due to open later this year. 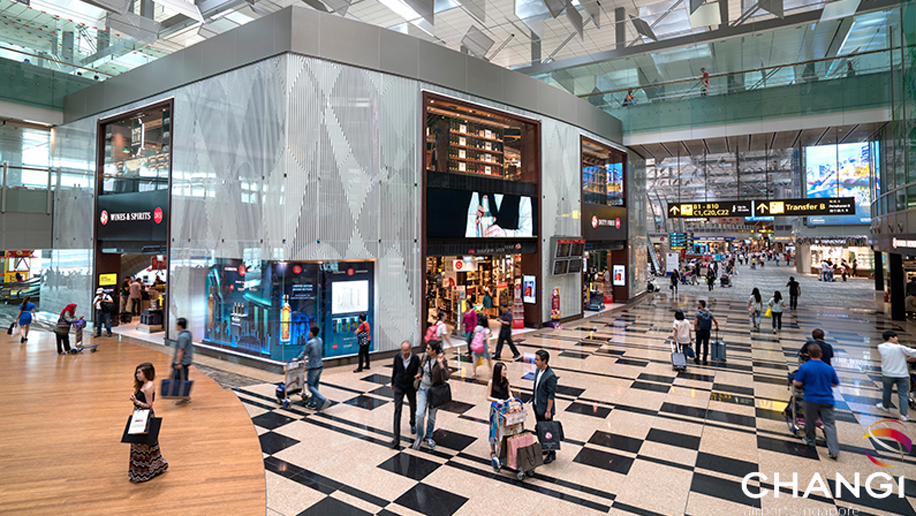 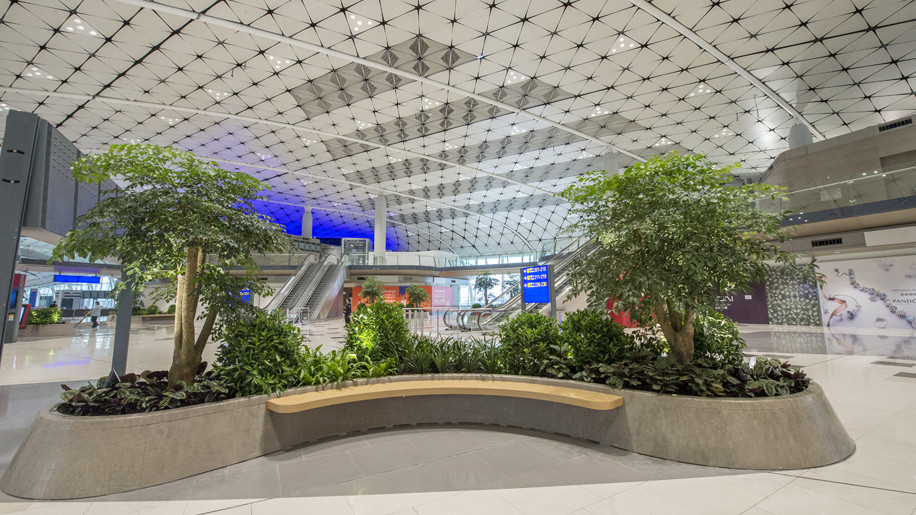 Hong Kong International Airport celebrated the opening of the Midfield Concourse (MFC) earlier this year – a 105,000 sqm space spread across five levels. While the number of retail outlets here may pale in comparison to those located at Terminal 1, high-profile brands such as Pandora, Longines and Bossini can be found at the MFC. 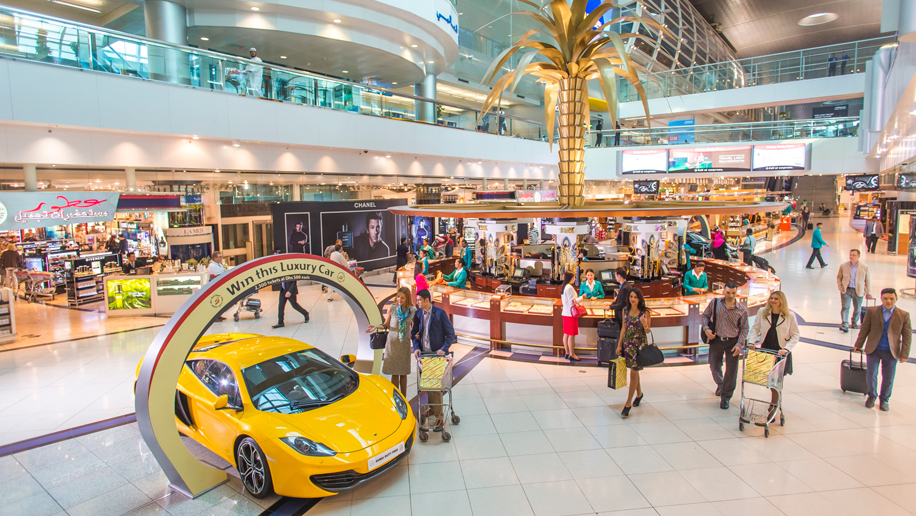 Among the most recent developments at Dubai International Airport was the opening of Concourse D in February, which is capable of serving up to 100 international airlines and 18 million passengers annually. The new concourse features a spacious retail space that is centrally located, and situated close to a range of restaurants and departure gates.

Another highlight is the launch of two Apple stores, which are located in Terminal 3 near gates B15 and A12. Covering a space of 86 and 70 sqm respectively, the two stores are the largest Apple outlets in travel retail, and offer the complete Apple ecosystem and services. 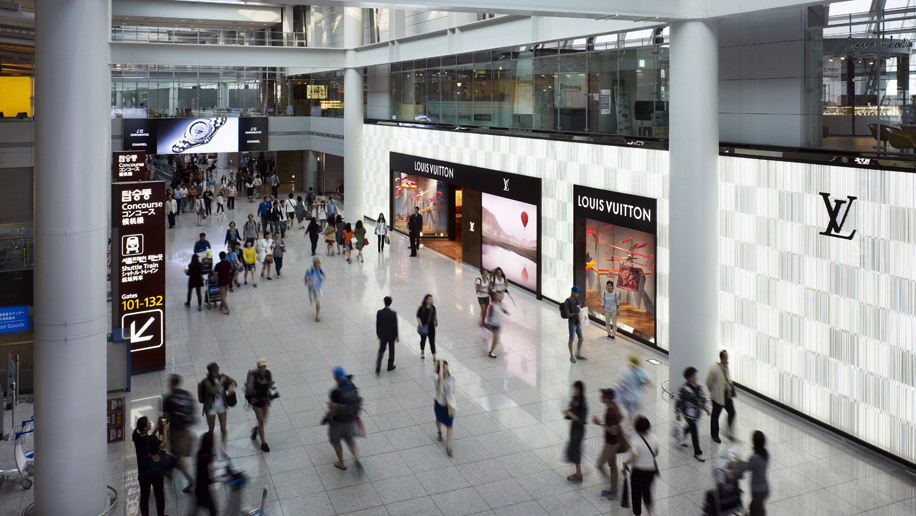 Renovation of the shops in Terminal 1 is nearly complete, with only a few boutique stores left – these will be finished by the end of the year. A second passenger terminal is scheduled to open in 2017, and Incheon Airport is planning to develop a full suite of concessions in Terminal 2, which will cater to Korean Air as well as its fellow Skyteam partners. 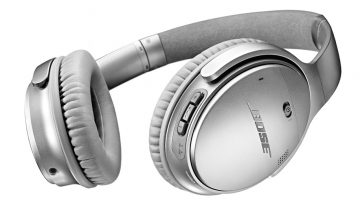 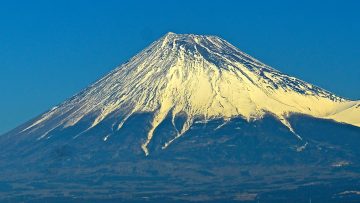