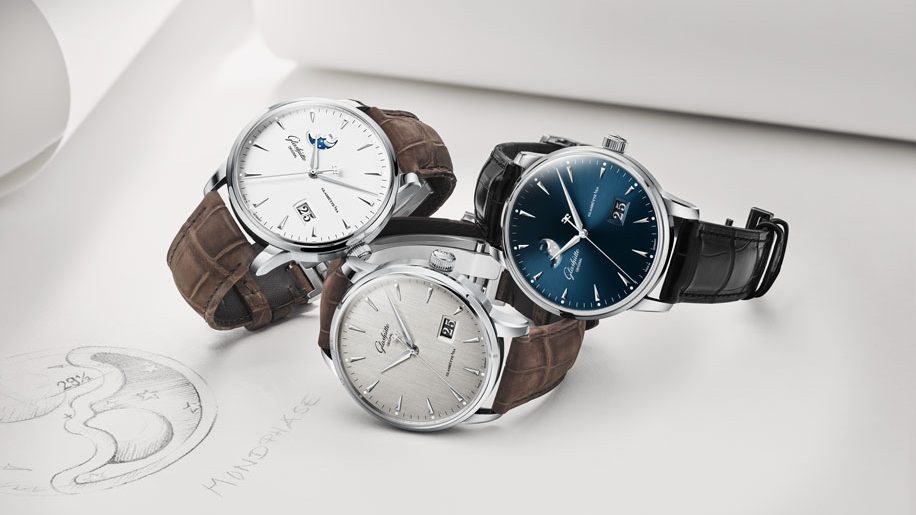 Glashutte Original excels at making watches that do just what they were first designed for.

Recently, I’ve had a few conversations with other watch obsessives that have followed a vaguely similar theme – where are all the “just watches”? Allow me to explain. We have reached a point where it feels as if every new watch must be marketed as a “something-watch”. If it has been designed along emphatic lines, with copious use of rubber, fabric and durable materials such as carbon fibre or ceramic, it’s usually a “sports watch” and there’s a good chance that maybe it’s a “dive watch” too.

If a watch can be said to address a practical need (to the extent that any of them do), it’s a “tool watch”, and if anywhere back in the reaches of its pedigree is a military connection, it might be a “field watch” or a “pilot’s watch”. There are drivers’ watches and racing watches, “heritage watches” and even, I’m hearing now, “adventure watches”. It goes on: if a watch is relatively slim – less than 10mm thick – and uncomplicated, it’s a “dress watch”.Recently, I’ve had a few conversations with other watch obsessives that have followed a vaguely similar theme – where are all the “just watches”? Allow me to explain. We have reached a point where it feels as if every new watch must be marketed as a “something-watch”. If it has been designed along emphatic lines, with copious use of rubber, fabric and durable materials such as carbon fibre or ceramic, it’s usually a “sports watch” and there’s a good chance that maybe it’s a “dive watch” too.

What my horological colleagues and I have been wondering (and doubtless, what a great many people truly want) is: “Where do I go when I want something that’s just a watch?” Three hands. A round case. Either a leather strap or a bracelet. Maybe the date, and that’s it.

There are answers, of course. Shop windows full of them – the watches that people actually buy after all the hype and excitement of a new split-seconds chronograph or hand-crafted tourbillon. But the problem is this – stripping away all of the qualifiers listed above, all of these signifiers that help to tell you what sort of a statement you’re making about yourself when you put down the deposit on a Daytona or a Carrera, can all too often see the watch’s personality stripped away as well. No, we need watches that are simple without being soporific; mainstream but not mundane.

Which brings me to Glashutte Original. As the name rather literally implies, it is not only based in the Saxon town of Glashutte (a 7,000-person concentration of watchmaking excellence near Dresden, home to a dozen brands), but actually has a claim to be one of, if not the, first watchmakers established in the town.

Its history is a chequered one – 45 years behind the Iron Curtain saw private enterprises dissolved, trade links with the West cut off and manufacturing capacity diverted for household goods. Only with the reunification of Germany in 1990 could the company reform, and although the late nineties and early noughties saw some wild swings in style, for the past decade it has settled into a role as one of the most underappreciated makers of “just watches”.

This may sound like my intention is to damn with faint praise, but it’s almost the reverse. Glashutte Original has watchmakers with excellent technical ability, craftspeople with a fine eye for detail, an in-house dial factory that allows it great creative freedom, and a track record of making interesting and challenging complications such as the Cosmopolite world timer or PanoMatic Counter.

Yet I would humbly submit that, for all that, the brand is at its best making watches that are unadorned by bells and whistles and proudly removed from annual changes in trends and tastes. The Senator Excellence line, first introduced in 2016, answers my opening call – it is a stainless-steel watch with a 42mm circular case that’s neither slim nor chunky; Goldilocks proportions married to a design that, with the 2018 addition of a large date counter, is subtly Germanic without overdoing it. It can be had with a blue sunburst dial or – also introduced last year – a brushed steel dial, with a moonphase indicator or without.

The temptation can be to look at the simple watch, here priced at £7,400, and convince yourself to buy a pricier model because it has some extra function that makes the outlay somehow more justifiable. And, sure, seven-and-a-half grand can seem like a lot for a watch that just tells the time (although I wouldn’t say that in front of anyone with a Patek Philippe Calatrava…).

As ever, though, you are paying for rarity and quality. The Senator Excellence uses a newly developed in-house movement, with a 100-hour power reserve, that’s finished to a suitably high level, and you really won’t see them on many other wrists.

So, as we ready ourselves for this year’s round of “tough watches” or “sailing watches”, watches that fly the flag for Bauhaus design or draw on everything from 1950s travel clocks to Lamborghinis for their inspiration, watches made from bronze, carbon, sapphire or silicon, let’s take a moment to appreciate the vanishingly few times when a watch is just a watch. 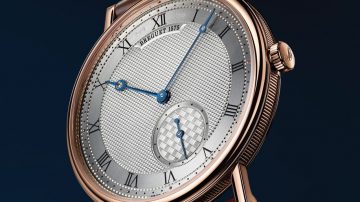 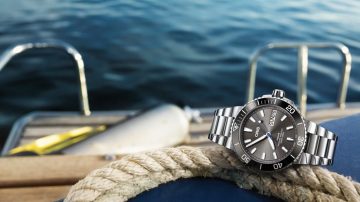 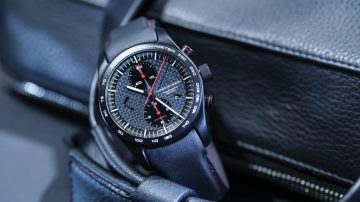 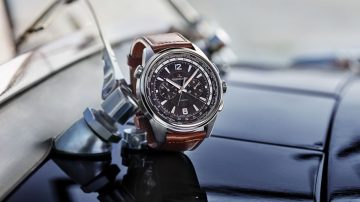