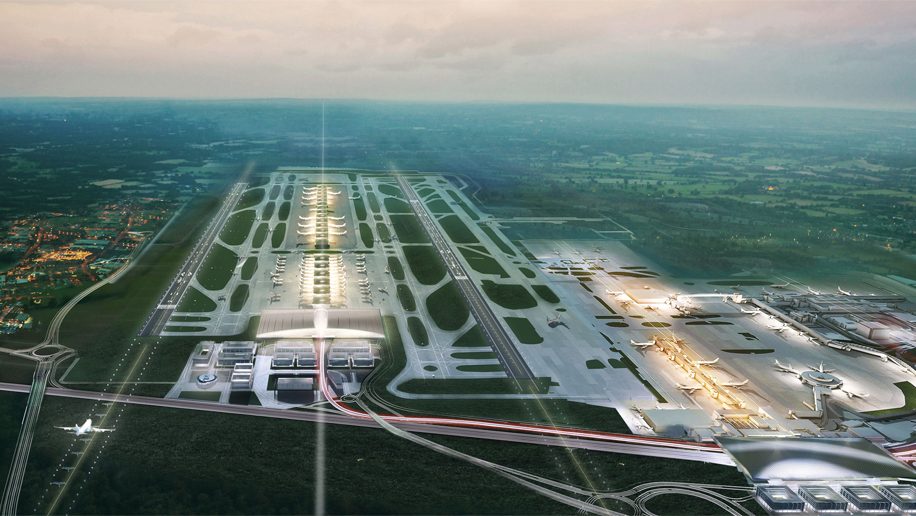 Aviation can be an unpredictable business. More than ten years have passed since the government approved plans to build a third runway at London Heathrow, for example, and while the project has since been given parliamentary assent, it is still not certain that it will ever be completed.

What is in no doubt is that the number of people passing through airports will continue to increase. The Department for Transport has said it expects annual passenger numbers to rise to 435 million by 2050, up from 284 million in 2018. Still, that growth may prove to be slower than previously thought; a recent UBS report showed that one in five travellers in the US and Europe was reducing the number of journeys they took owing to “flight shame” over their environmental impact.

There’s barely an airport in the UK that isn’t targeting higher traffic and expanding to do so. We round up ten that are planning to grow over the coming years.