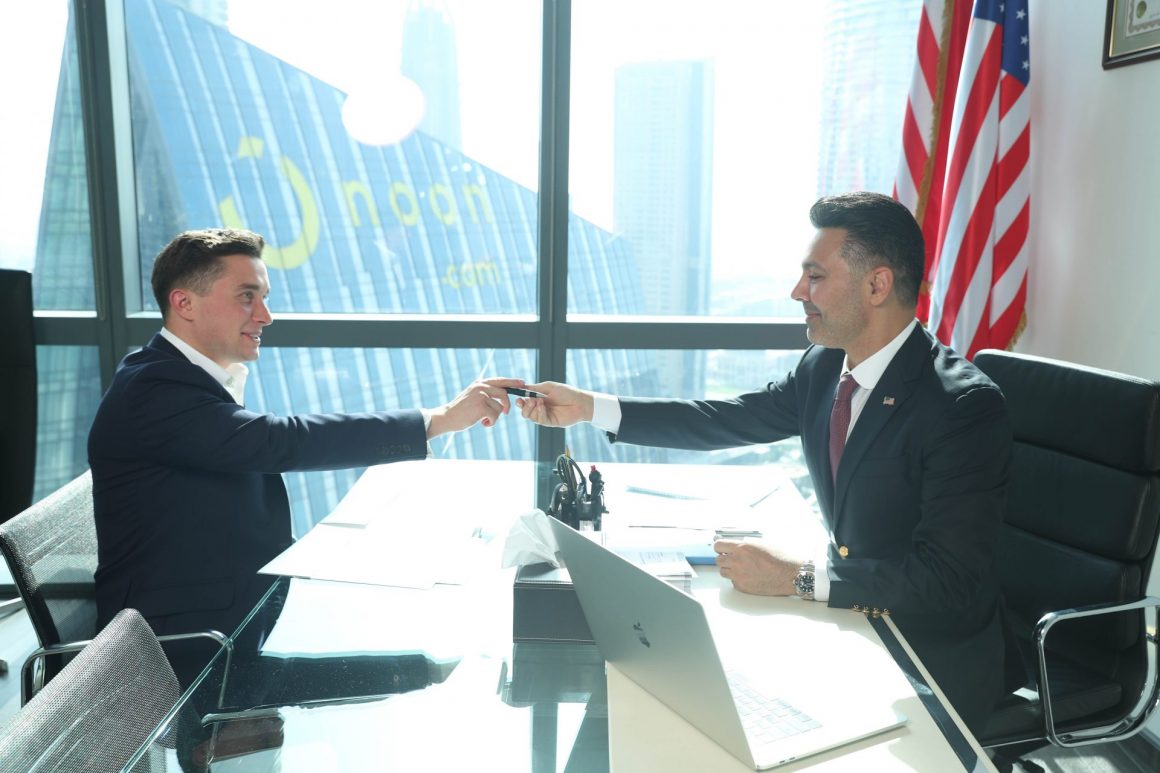 Over the past several months, foreign nationals seeking to immigrate to the United States through the U.S. residency by investment program (EB-5 program) have been impatiently awaiting the results of the case of Behring Regional Center v. Wolf, Case No. 3:20-cv-09263 (N.D. Cal), in which the Behring Regional Center and the Greenberg Traurig law firm has been urging the U.S. federal court hearing the case to reverse the $900,000 capital investment rule implemented by the Trump administration back in November 2019.

In late December 2020, the Behring Regional Center filed a lawsuit against the Department of Homeland Security (DHS) requesting the U.S. District Court of North California to disallow the implementation of the EB-5 Modernization Rule, which amongst other changes to the EB-5 program, increased the required investment amount from $500,000 to $900,000. Over the past week, the federal judge overseeing the case, U.S. Magistrate Judge Jacqueline Scott Corley, has indicated, based on her line of questions, that she may decide that the regulations increasing the investment amount are invalid on the basis that then acting secretary of the DHS, Kevin McAleenan, was improperly appointed under the Succession Act and therefore lacked the authority to make changes to the EB-5 program. Furthermore, Judge Corley stated that any ratification of the 2019 EB-5 regulations by the current acting secretary of DHS, Alejandro Mayorkas, is likely to fail because her interpretation of the statute at hand leads to the conclusion that any act of an improperly appointed official cannot be ratified due to a lack of authority.

Given the positive indications of Judge Corley, the EB-5 industry and potential EB-5 investors are eagerly awaiting the invalidation of the 2019 regulations and ready to celebrate the reduction of the investment amount back down to $500,000.

Once the reduction investment is reduced to $500,000, there will be a worldwide reaction to the news, whereby there will be an anticipated higher volume of investors coming through and filing their applications under the reduced amount. There will be difficulty in securing placement with the top government pre-approved Regional Center projects as they are expected to be fully subscribed by the time the market reacts to the news.

There are certain actions that investors can take now to catch the limited window of opportunity. It would be prudent for prospective investors to collect all their documents, secure their position with the preferred Regional Center project, and be ready to file once the new decreased amount is announced. Since the approval of EB-5 applications are mostly on a first filed, first approved basis, being proactive to file your application as soon as the news is announced could potentially save the investor many months of wait time. Waiting a matter of months to ultimately find a spot in a preferred project would place the investor at the back of the queue as their filing date will be after the proactive investors.

The U.S. licensed lawyers and professionals at The American Legal Center, a top immigration consultancy firm based in Dubai, do not envision the capital amount to remain at $500,000 for long, Shai Zamanian, the Director of The Legal Center states that “especially given the statements of Mayorkas ratifying the price increase, we do not anticipate that the opportunity will remain for long.” Therefore, it is highly possible that after a few months of the EB-5 program being at $500,000, it will either go back to $900,000 or increase even further to keep up with the inflation rate. They suggest contacting their team of lawyers and being more proactive about the filing of their applications.

The American Legal Center has continuously served its mission of helping individuals and families take a step towards their goal of achieving the American dream by serving as active guides to their clients undertaking the EB-5 program. Given the uncertainty surrounding the capital investment amount remaining at $500,000, The American Legal Center is urging those interested in immigrating to the U.S. to act now and to take advantage of this short window of opportunity in which they can invest at $500,000. 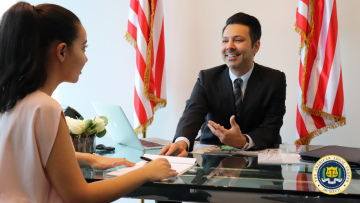 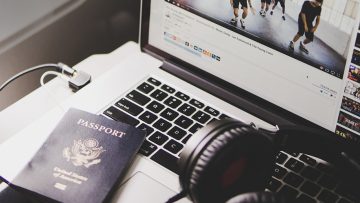 Features
Vaccine passports - arguments for and against
23 Mar 2021
Loading...