The secret recipe of the Middle East’s first Michelin Guide 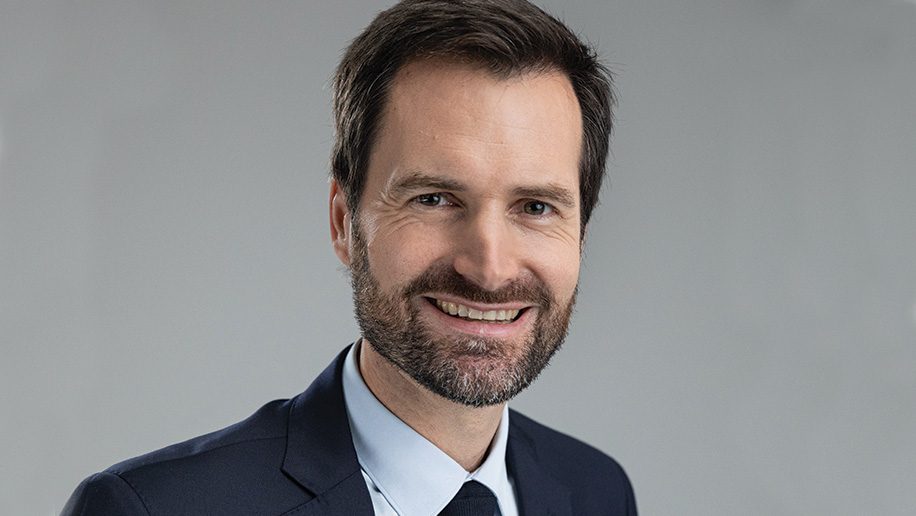 As a ferociously independent rating entity that guards the identity of its inspectors as though they were state secrets, the Michelin Guide has become a universally respected reference for restaurants around the world. Five years ago, its inspectors began to surreptitiously survey the culinary scene in Dubai. As Gwendal Poullennec, international director of the Michelin Guide, told Business Traveller Middle East recently, the same inspector never visits a restaurant twice in order to protect their identity. However, the final rating of a restaurant is also never determined by one inspector alone.

“We have different inspectors visit the same restaurant repeatedly. The decision to award a Star to that restaurant is always a team decision based on the feedback of several inspectors,” says Poullennec. “What is important for us is the knowledge of these inspectors of different types of cuisines, and so they travel the world to sample different cuisines and remain open-minded. For example, French inspectors will not only contribute to the French Michelin Guide, but will also be involved in visiting and contributing to the Michelin guides in destinations in Asia, the US and now the Middle East,” he says, adding that each Michelin inspector, on average, has 300 meals in the field every year.

Michelin now has a guide for around 40 destinations around the world – some of them cover an entire country, as is the case with France, while others focus on a specific city such as a Michelin Guide for New York City. The question then arises, why did Michelin take this long to get to Dubai? “Our inspectors have been following the evolution of the culinary landscape over the past few years in Dubai. It is because of the vibrancy and diversity of its cuisine, but also because of a sharp increase in the quality of its offerings, that we decided to move forward with the first Dubai guide,” notes Poullennec.

Michelin has recommended a total of 69 restaurants in its inaugural Dubai edition revealed last month. However, only 11 of them were awarded the coveted Michelin Star. Of these, nine won a single Star and two received two Stars.

One Star is awarded to restaurants that Michelin regards as those with ‘high-quality cooking, worth a stop’. The nine Dubai restaurants that won a single Star each are: Al Muntaha, 11 Woodfire, Armani Ristorante, Hakkasan, Höseki, Ossiano, Tasca by José Avillez, Torno Subito and Trèsind Studio.

As Poullennec explains, there are around 15,000 restaurants around the world which have been recommended by the Michelin Guide across all its international editions. Of these, only around 3,200 have at least one Star, while there are just 134 restaurants globally with three Stars. The judging criteria evaluate five key criteria including the quality of the ingredients, the harmony of flavours, the mastery of techniques, the personality of the chef as expressed in the cuisine and – perhaps the most important of all – consistency both over time and across the entire menu.

While Dubai hasn’t yet secured its elusive three-star restaurant, one of the restaurants selected by the guide did earn a Green Star. Lowe by Kate Christou and Jesse Blake is the only restaurant in Dubai to have received a Green Star in the inaugural edition. The kitchen team at Lowe, according to Michelin, practices nose-to-tail cooking and procures their ingredients as locally as possible. Lowe also strives for zero food waste, where its ‘Waste Not’ dinners offer eight-ten courses of would-be waste products, saved over the previous months. “The Green Star concept was introduced in 2020. We have less than 500 restaurants worldwide with a Green Star. We want to spotlight restaurants that are at the forefront of a sustainable approach to gastronomy. These restaurants put sustainability at the heart of everything they do and are a true inspiration to their peers and their clients. We have as consistent an approach to evaluating restaurants for a Green Star as we do for a Michelin Star. Our inspectors base their decisions about a Green Star on research as well as a meal at the restaurant. These restaurants have an impact that goes beyond the restaurant industry.”

Another category that you’ll find in this year’s Dubai guide is that of the Bib Gourmand, one that as Poullennec says is “all about value-for-money.” In the case of Dubai, there were 14 restaurants where the average price of a gourmet meal was Dhs250. These included the likes of Folly, Reif Japanese Kushiyaki, Bait Maryam, Indya by Vineet, Fi’Lia and Al Khayma, among others. 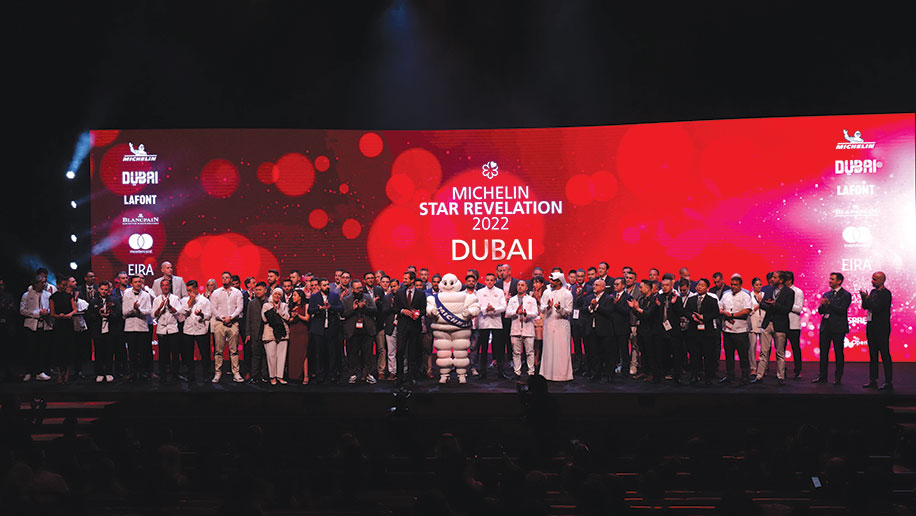 While the Michelin Guide is broadly celebrated, there is criticism directed towards it too from some quarters that it puts undue pressure on chefs and restaurants to perform full-throttle non-stop. But Poullennec shrugs the criticism off by adding that the guide is ultimately in service to the end customer, and Michelin has to do justice to the customer by objectively updating it annually without kowtowing to the restaurant industry in any way.

“Winning a Michelin Star is life-changing for the chefs and their teams. Of course, with a Star you can’t take it for granted. Every year we have a new guide, and the restaurants have to defend their Star because that restaurant is ultimately a recommendation we make to a consumer. We push restaurants to raise the bar and remain consistent,” he says.

The Michelin Guide continues its international expansion, with the newest edition confirmed to launch in Istanbul in October. However, Poullennec hints at a further Middle East expansion of the guide too. “I don’t have any specific announcements to make at this point, but no doubt all the [major] destinations in the Middle East will be covered by the guide in the coming years. We started our [Middle East] selection with Dubai because Dubai is a mature, vibrant, diverse and fast-growing culinary destination in the region.” The latest results of the Michelin Guide Dubai make that abundantly clear.

Loading comments...
Read Next
Guide to airline carbon offset programmes
Read Previous
What is 'Fit for 55' and how does it affect aviation?