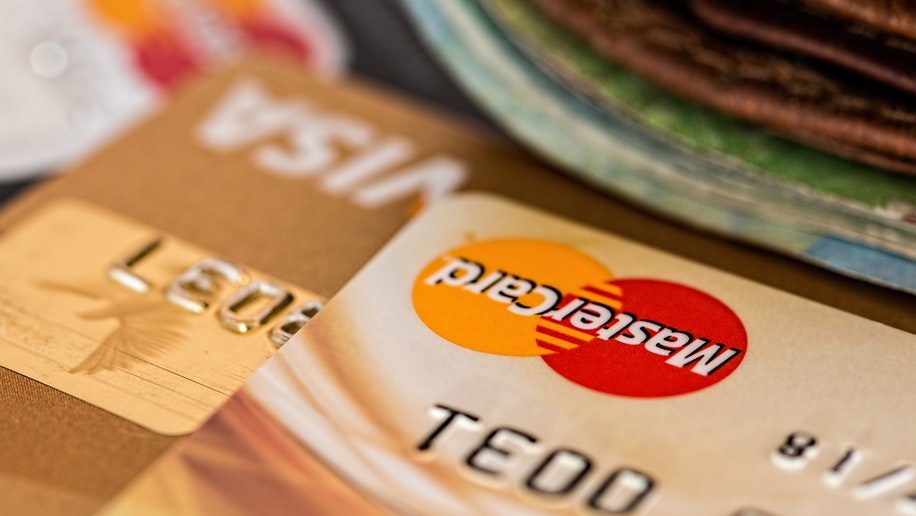 Most travellers like using credit cards because they offer benefits like cashback, rewards and the ability to earn air miles. However, it’s easy to be stung by surcharges that can apply when we use credit cards abroad. Therefore, it’s important to understand the maths behind credit cards and where your money goes, so you can avoid those annoying additional fees where possible.

When using credit cards overseas, you’ll often be asked if you prefer to pay in the local or home currency. If you choose to pay in the local currency, you’ll be subject to an exchange rate that is determined by the card association of your credit card. Generally speaking, Visa, Mastercard and American Express offer better exchange rates, while China UnionPay has higher rates.

When it comes to payment in your home currency, a major advantage is that the bill will show you the transaction amount in your home currency, so you understand immediately how much you’ve spent and can track your expenses more easily. In this case, the exchange rate is determined by the merchant and is usually higher. Meanwhile, some card-issuing banks may also impose a cross-border fee, which is usually about 1 per cent or less of the transaction amount.

If you are a Visa or Mastercard holder, you need to beware of an additional DCC charge as well when you choose to pay in your home currency. DCC refers to “dynamic currency conversion”. It’s a process whereby the transaction amount made by a Visa or Mastercard is converted by a merchant or an ATM to the currency of the payment card’s country of issue at the point of sale. It allows the merchant, the merchant’s acquiring bank or the ATM operator to charge a mark-up based on the exchange rate used, which can range from 3 per cent to as much as 18 per cent of the transaction amount, creating a hefty additional spend.

Therefore, it’s advised that you always choose to pay in local currency when paying by card for retail purchases, especially if you are using a Visa or Mastercard, mainly to avoid being charged extra by the merchant.

On occasion you might have to withdraw cash using your ATM card or credit card when encountering merchants that don’t accept card payments. The service that allows cardholders to withdraw money from a credit card is called “cash advance”. The transaction can be made from an ATM, over the counter or through other channels.

There may also be other surcharges. Some additional fees are applicable based on the ATM network you use overseas. Generally, you’ll be charged a higher handling fee if you are using the PLUS (Visa) or Cirrus (Mastercard) network. What’s more, an overseas local bank surcharge may be levied as well.

At the same time, the interest rate is higher for cash advance transactions. The interest compounds on a daily basis starting from the day when the cash is borrowed without any interest-free period. Therefore, it’s recommended that you use your ATM or debit card instead if you have to withdraw cash abroad. 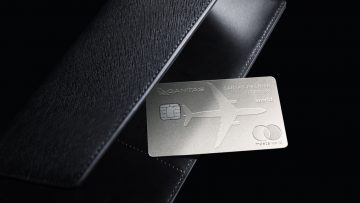 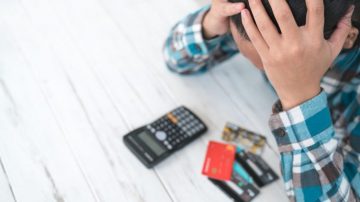 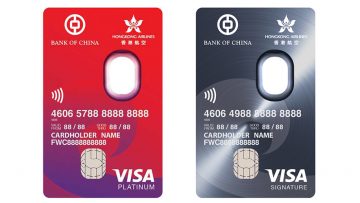