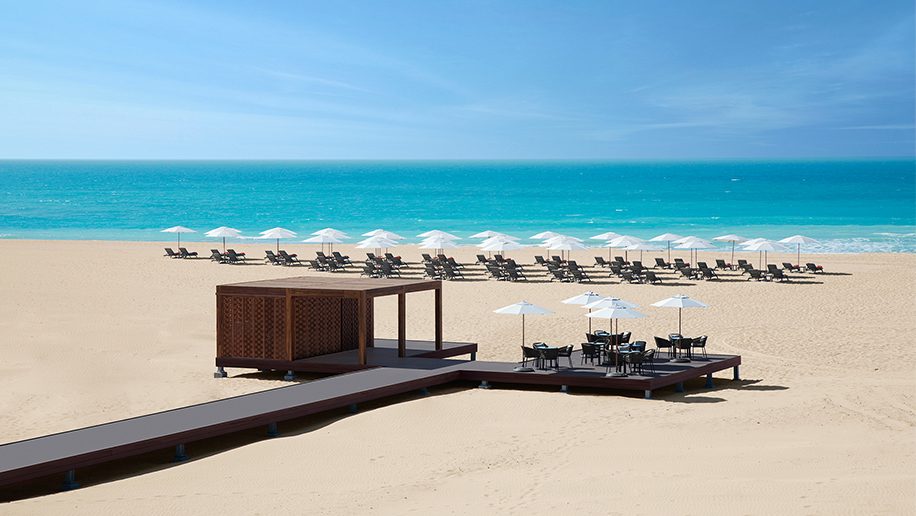 Rotana, one of the leading hotel management companies in the region, with hotels across the Middle East, Africa, Eastern Europe and Turkey, has announced additions to its burgeoning pipeline for the next three years, comprising eight new landmark developments.

Significant hotel signings and new agreements will take place in Manama, Bahrain and Jubail in the Kingdom of Saudi Arabia, alongside further expansion in the UAE, Qatar and Turkey.

The announcement, which will deliver more than 2,650 keys to market, signals a new phase of recovery for the hospitality specialist, which despite a challenging year, witnessed a positive rebound in business in Q4 2020.

“Building on this momentum and leveraging our highly effective core business model, inherent operational strength and our sustainable blueprint for regional expansion, Rotana is well positioned for continued growth and success in 2021 and beyond,” said Rotana President and CEO Guy Hutchinson.

The Middle East is the focus of the group’s initial signings given it has proven remarkably robust during the pandemic and continues to pursue ambitious multi-sector growth plans. The recent opening of Saudi Arabia’s borders marks a significant step in the recovery of the region’s tourism sector too, while the restoration of ties with Qatar is set to positively impact intra-regional travel, trade and industry. Rotana also remains committed to consolidating its portfolio in the UAE, a cornerstone of success for the home-grown hospitality brand.

“We are extremely confident the UAE will remain one of the safest countries in the world for domestic and international travel. With the launch of the first federal domestic tourism campaign boosting the country’s local tourism contribution to more than AED80 billion, coupled with steady growth in inbound tourism, the outlook for the industry is bright,” added Hutchinson.

As one of the fastest-growing tourism markets in the world, Saudi Arabia continues to be a focal point for expansion and a five-star Rayhaan Hotels & Resorts property will be added to the portfolio in the third quarter of 2021, representing the group’s eighth operating hotel in the Kingdom. Located in Jubail, a city in KSA’s Eastern Province, the property will add 407 keys to Rotana’s portfolio and cement the group’s status as one of the most dynamic players in the region’s upscale segment.

Sustaining strong growth momentum in the coming year and solidifying its presence in the Kingdom of Bahrain, Rotana signed an agreement under its trend-setting hybrid hotel-residence brand, Residences by Rotana, in Manama. Set to open in 2022, the property will feature 483 keys and provide a highly sought-after branded residences option for the long-stay market. The group will also enhance its proposition for long-stay travellers in the city, introducing a 220-key Arjaan Hotel Apartments by Rotana, with a planned opening date of 2023.

Rotana has also penned two deals in Qatar, with the aim of supporting the country’s economic diversification strategy and its vision to attract seven million visitors by 2030. The group recently took over the management of the 250-key Sedra Arjaan by Rotana, located in the heart of Doha, The Pearl Island, and signed a hotel management agreement under the Centro Hotels brand, with a stylish 350-key property set to add a new dimension to Doha’s vibrant hospitality scene by 2023.

Strengthening its leadership position in the UAE, Rotana has signed a hotel management agreement under the Rotana Hotels & Resorts master brand. Expected to open in 2023, the property, which is located in Dubai, will boost the group’s number of residential and hospitality units in the country by 295 keys.

Further extending its footprint across the European side of Istanbul, Rotana will also be managing two new properties in the heart of the city: Bomonti Arjaan by Rotana and Bomonti Residences by Rotana offering 650 units, which are set to open their doors to guests in 2022.

“The first of many announcements for Rotana over the coming months, the eight new property signings represent another major milestone in the group’s development strategy,” explained Makram El Zyr, the hospitality firm’s Corporate Vice President Development. 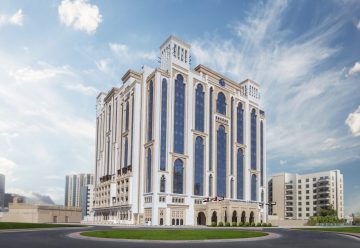 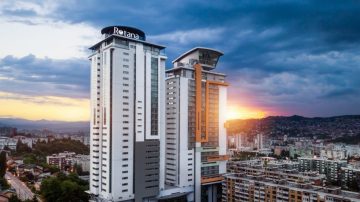 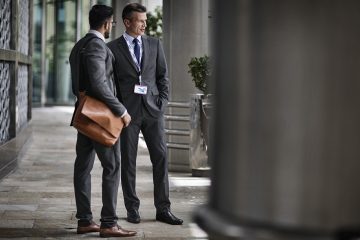 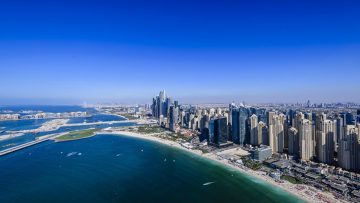