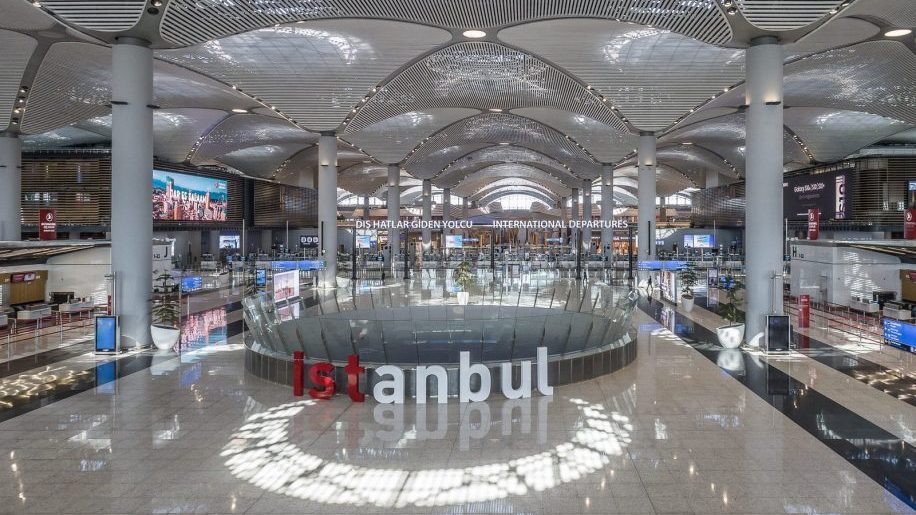 The massive transfer of operations from Ataturk Airport to the new Istanbul Airport is now complete.

The move took place over 33 hours from April 5 to April 6, 2019, and saw Turkish Airlines alone shift 47,300 tonnes of equipment across the city.

After several delays, the airport is now fully operational and has taken on Ataturk’s old IATA code IST. (Ataturk will continue to see non-commercial flights, and is now listed ISL). Its annual capacity is currently 90 million, and is expected to rise to as much as 200 million over the coming years.

The airport is around 40km northwest of central Istanbul, on the European side.

A metro is currently under construction that will allow 25-minute journeys to the city centre as well as links to other districts – but that’s not opening until next year at the earliest.

In the meantime, travellers have to choose between a taxi (Uber operates in the city, and a fare from the central Fatih district should cost between £20 and £25) and the ‘Havaist’ bus network that runs on 20 lines to the airport. See the full timetable and fares here. 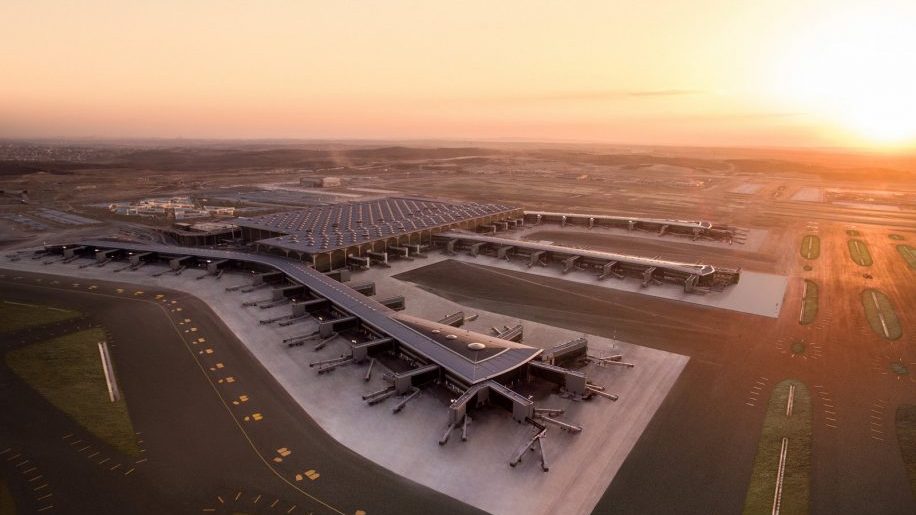 The airport sits on a massive 7,650 hectares (Heathrow covers 1,227 hectares). Though only one terminal is currently open, it is one of the biggest in the world, with four international piers and one domestic over 1.4 million sqm. You might therefore be advised to download the airport app, which offers features such as real-time journey information, indoor navigation, access to wifi, information on shops and food and beverage outlets, and transport options and updates. Just bear in mind you’re likely to do a lot of walking.

The airport says it will also have “talking objects” to help passengers to find their way, and use robots, artificial intelligence, face recognition and other technology to speed up airport processes. That will include 36 self-service bag drop points across two check-in islands, 566 check-in points, biometric passport checkpoints and electronic boarding gates, with use of facial recognition technology expected to expand over the coming years. 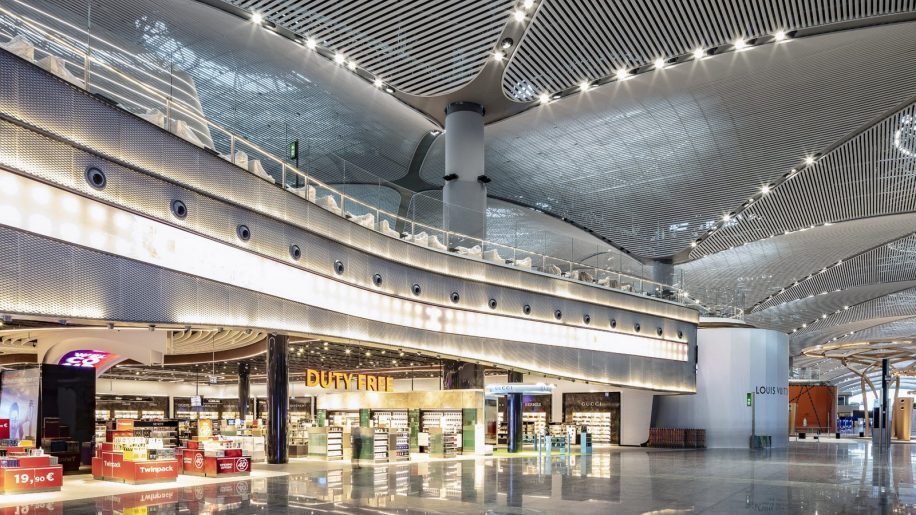 The IGA Lounge (IGA being the airport’s operators) is open 24 hours a day and covers 4,420 sqm with room for 584 people. It features two meeting rooms, four quiet rooms and a kids’ room. Amenities include billiard tables, game areas, private cinema rooms and showers.

Yotel has opened two properties at the airport – a 277-room landside hotel and 174-room airside one, with the latter only available to international passengers and bookable for a minimum of four hours. No more openings have been announced yet. A Park Inn by Radisson is around a 15-minute drive away and has various meeting and event facilities. 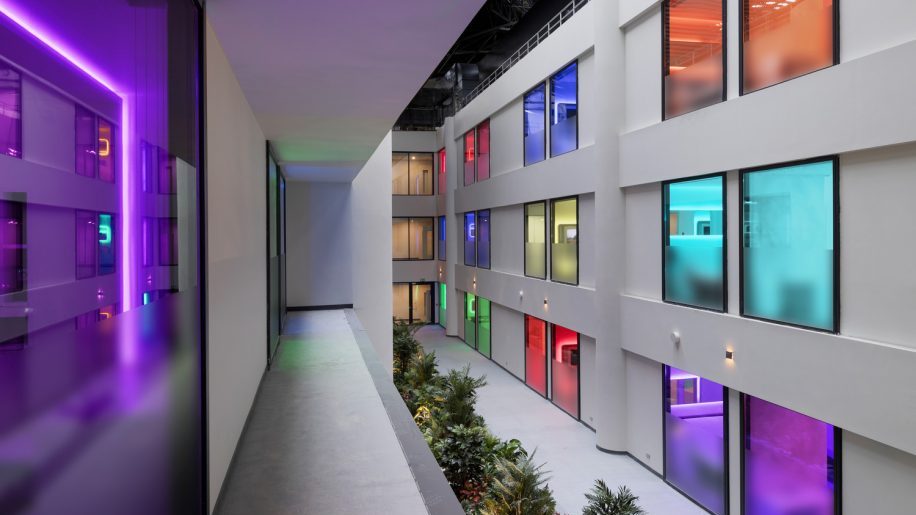 The airport is set to grow well beyond its current size, with several phases mapped out for future development. So what can we expect to see, and when?

The plan is for a four-zone ‘Airport City’; a mixed-use development with direct connections to the main terminal, an IGA spokesperson told Business Traveller.

This will include an aviation academy and university, hotels, retail, serviced apartments, office space, cultural and conference spaces, museum, exhibition spaces, and a hospital facility.

The next phase of construction is due to be completed at the beginning of 2020 with the completion of a third runway, the opening of the ‘Airport City’ Core Zone and the launch of the new metro lines.

The beginning of 2022 is targeted for the completion of a fourth runway and a second ATC tower.

By the end of 2022 the airport should have a second terminal building, a fifth runway, a third ATC tower and other supporting facilities.

The entire project aims to wrap up by 2028, with the completion of a sixth runway and a satellite terminal.

Travelled through the airport? Let us know what other readers should look out for. 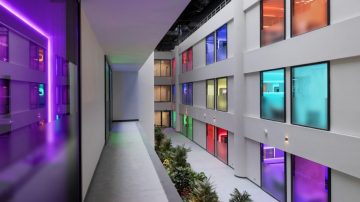 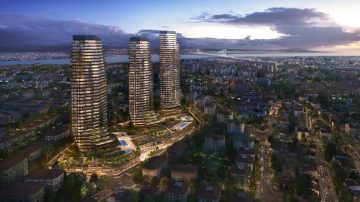