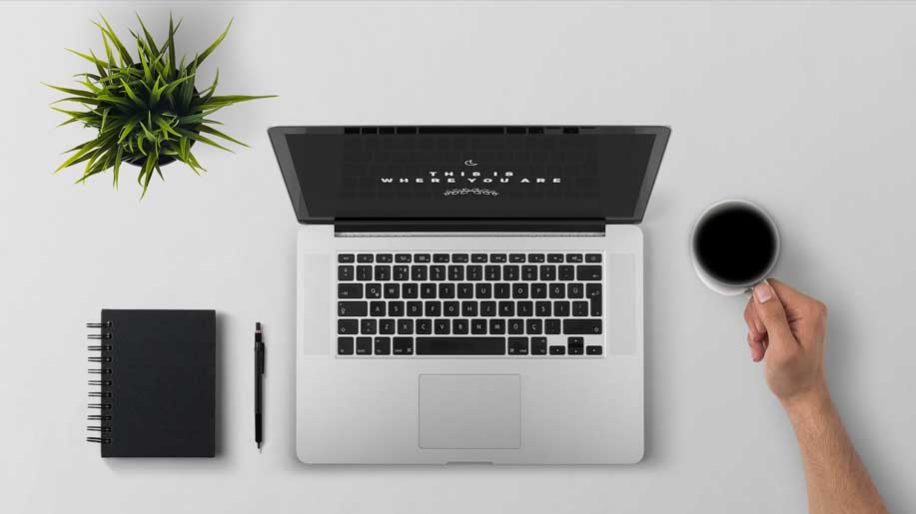 Choosing a co-working space makes a lot of difference because you can just show up, work and leave, expresses Laveena Nambiar, a public relations official who works out of Garage coworking in Mumbai. She says, “You don’t have to take care of anything else. And, the best part about it is that you don’t have to spend on anything, at least in my office we get basic breakfast and amenities, for which we don’t have to pay. Basically, the way the space has been developed gives me the freedom of doing what I want to do.” Nambiar is one of many working individuals and corporates around the country who are joining this wave of co-working spaces.

Currently, the trend of co-working spaces is gaining wide popularity in India — the ultra-modern environment, cost effectiveness and networking opportunities is attracting Indians to break out from the monotony. Mumbai, New Delhi, and Bengaluru accommodate most of the co-working spaces in India, followed by Pune and Kolkata.

Who is using them?

The concept of “Co-working space” is synonymous with freelancers, solo entrepreneurs, digital nomads and startups, looking to create and nurture collaborative co-working communities. A case in point is how it proves instrumental in helping entrepreneurs and start-ups find their potential business partners. Not to forget, it also enables them in bypassing the fixed rental cost and other hassles of a traditional office.

Even for freelancers, it makes more sense to be a part of a co-working environment rather than operating from home or
coffee shops.

Besides, expats and corporate individuals who are travelling to a country for a limited period of time also opt for this synergetic work environment. 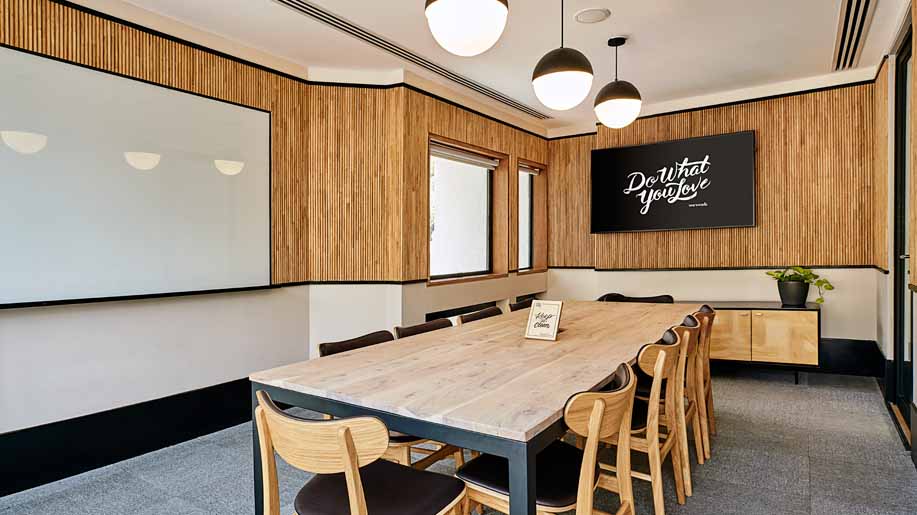 Not only start-ups and freelancers, but big corporations are also making a shift towards co-working spaces. Factors like cost-effectiveness, flexibility, creativity and convenience, appeal to these corporate giants who are looking for a more cohesive environment to progress. “We have seen several large businesses move to co-working environments as they recognise the importance of working in such environments for true innovation to happen. Corporate R&D departments are not likely to produce the next big thing, co-working spaces probably are. In fact, large companies like Google, Staples, Microsoft, Barclays and many others have been opening up their own co-working spaces/incubators in order to provide a space for ideas, people and communities to thrive and promote innovation,” says Ashish Goenka, Director at Redbrick offices that has about  60 per cent of its clientele made up of  corporate companies.

Similarly, WeWork India’s growth story also involves 50 per cent members from large enterprises who are aiming at improving work-life balance, employee productivity, talent attraction and retention. At WeWork, members belonging to different walks of life collaborate as well as network with a global team of over 2,68,000 members virtually and in person. 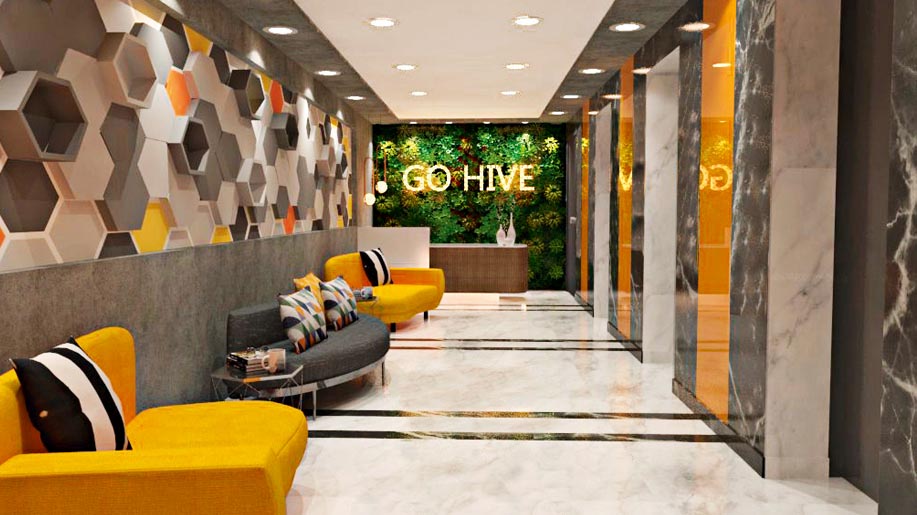 Gone are those days, when people had no choice but to work in a strict office culture or a lousy home atmosphere. In fact, people are now consciously looking for a more creative and open environment – that is offered to them by a co-working space.

Kunjal Karaniya Ganger, founder of Unplugged Moments says, “To operate from a co-working space is highly economical as compared to owning or renting entire space. A lot of necessary facilities and perks come along with a co-working space. However, the most important advantage of co-working for me is networking, as I own a travel company, I end up meeting people who later turn to clients as most people love travelling.”

The benefits of co-working spaces are immense — small, medium and large-sized enterprises can scale their businesses up and down according to their requirements, lively and creative space to work and there is low capital expenditure leading to more focus on performance and productivity.

Above all, it is a perfect medium for networking and interacting with new people. On the subject of networking, Neetish Sarda, Founder of Smartworks says, “Since MNCs, startups and even freelancers from different backgrounds work alongside each other at co-working spaces, the scope of networking and diversity is quite large. A techie could be working alongside a lawyer or an accountant could be seen working alongside a fashion blogger, the aspect of social networking remains huge at these workspaces.”

Apart from this, there are recreational activities at co-working spaces which also help break the ice between different organisations. For instance, Smartworks organises regular events including fitness sessions, food trails and skill-building workshops for members to break away from their hectic work schedule.

Industry outlook for the future 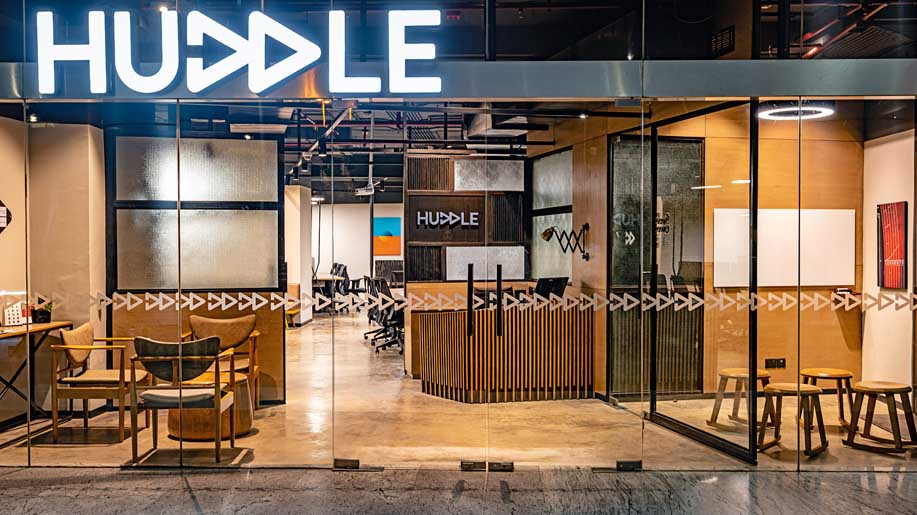 India is at the cusp of a major workplace transition, and co-working spaces have a major role to play in it.  Harsh Lambah, India Country Manager, IWG (formerly Regus) says, “Co-working industry was the fastest growing sector last year and according to recent industry report will continue to grow exponentially in the coming years. In India, the sector will play a strong role in shaping the future supply-demand dynamics by changing the way the serviced office industry works.”

However, the traditional office structure may not be uprooted entirely, owing to a few drawbacks of the “co-working space” concept – the most evident one being financial restrain (caused due to low-pricing) may lead to poor maintenance and customer service. 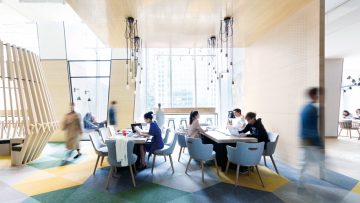 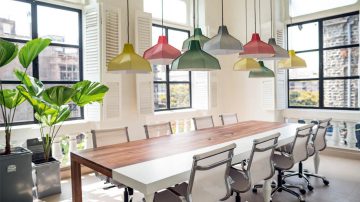 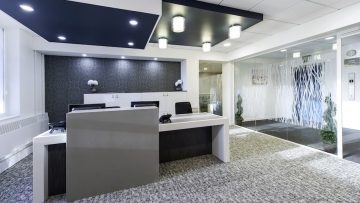 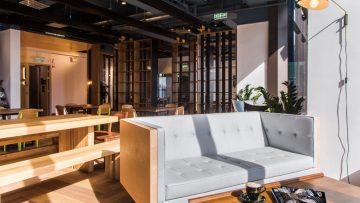