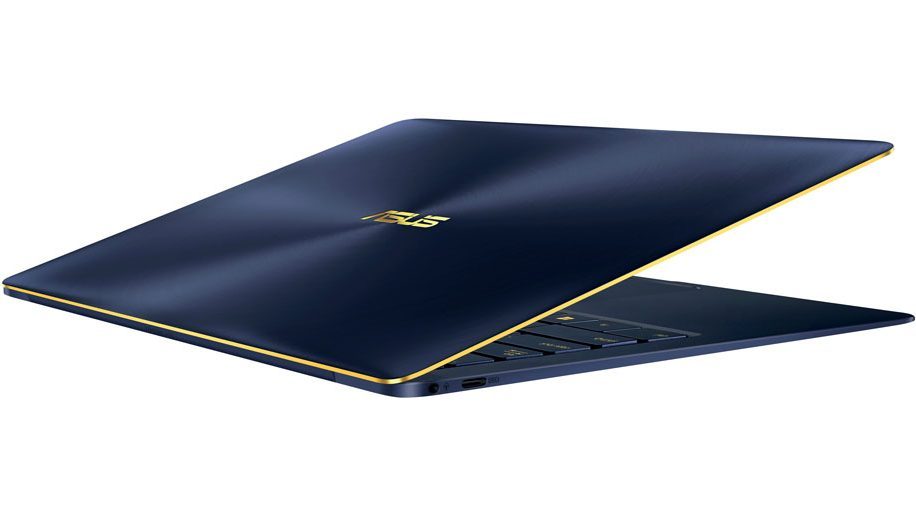 The best laptops for business travellers pack serious power into a lightweight frame. In the past, lighter computers were either expensive and powerful or affordable but less effective. These days, happily, there are several options that deliver both portability and good performance.

There are still plenty of decisions to be made. Do you want utilitarian or chic? Is screen size the most important feature? Do you need Windows or will a Google Chrome operating system suit? Do you want it to sync perfectly with your iPhone? Whatever your preferences, all-day battery life should be a non-negotiable.

The laptops here were all chosen with portability a primary concern, so there are no 17-inch screeners (they all have 13-inch displays unless otherwise stated). However, design, performance and value for money have been given due weight.

Three operating systems are covered: Microsoft’s Windows, which has the most programs available; Apple’s Mac OS, which is arguably the most intuitive; and Google’s Chrome OS, which works best with internet connectivity.

The new Macbook Air is stunning. When the first one was revealed a decade ago it was ground-breaking, but it had slipped behind since – until now. The 13-inch display is high-resolution, bright and immersive. It’s still super-thin and, at 1.25kg, very light (note that for ultimate portability the 12-inch Macbook is even more featherweight, at 0.92kg, but in other respects the Air edges it). The keyboard is as comfortable for tapping out a quick email as for that doorstop novel you know you have in you. There’s also a fingerprint sensor in the power button so only you can see your business-critical information. The battery lasts a full working day, in fact up to 13 hours. Choose from silver, the darker Space Grey and a gold-coloured finish. Note that the old-style MacBook Air is also still available (£949) but it doesn’t have the fingerprint sensor or high-resolution display of the new incarnation.

Dell’s laptops have been solid performers for years, and this latest model has added further improvements including a noticeable uptick in battery life. Up to 21 hours is possible, although if you opt for the model with a super-high resolution 4K screen, then four hours is more likely. The XPS 13 is a well-priced Windows machine that performs strongly and has great build quality. The display has a narrow bezel, so a 13.3-inch display fits into a laptop that is more the size of an 11-inch model. Dell products are highly customisable so you can choose, for instance, between a Full HD or 4K display for viewing your images in ultra-high resolution. There are also three colours to choose from: rose gold, silver-on-black and a fetching frost-on-white combination. Neat software extras include Dell Power Manager, which helps to control battery usage, and a program to connect the laptop to your phone. It weighs 1.23kg.

The Huawei Matebook 13 is an accomplished Windows laptop that is slim and powerful while being competitively priced. It boasts a touch-sensitive display that is very responsive. The aluminium casing is lightweight and classy, with a keyboard that’s firm but pleasing to use. It packs plenty of punch, not least because the internal fans keep it cool even under significant power demand. At ten hours, the battery life is decent, not quite matching the Macbook Air, but it has a secret weapon: fast-charging. Connect it to the mains for 15 minutes and you’ll get two and a half hours of use. A fingerprint sensor in the power button allows for quick, secure unlocking. It’s also only a smidgen heavier than the Apple laptop, at 1.28kg.

Google’s operating system, Chrome OS, leans on connection to the internet for some of its features – bear in mind these may be temporarily absent when you’re in the air. Many of the apps are familiar from phones, such as Gmail, Google Drive and Google Calendar. While some Chromebooks are cheaper than Windows computers, the design, build, speed and vivid 12.3-inch display of this one make it pricier. It also works as a tablet, with a 360-degree hinge allowing the keyboard to fold back on itself. The battery lasts up to ten hours and it weighs 1.1kg.

This attractive laptop from Microsoft includes a keyboard covered in a soft Alcantra fabric that acts as a comfortable wrist rest, with spacious keys for an easy typing experience. The touchscreen is also high-resolution, while the large, responsive trackpad has multi-touch recognition. Weighing 1.25kg, it’s a fast performer, whether you’re typing a document or playing back video, and the battery is enough to get you through a day’s use, at up to 14.5 hours. The Surface Laptop 2
also comes in cool colour choices: platinum, burgundy, cobalt blue and black-on-black. You can opt for the entry-level configuration or add storage, beef up the memory or change the processor.

The Acer is super-thin, even by the standards of its rivals here, at under 1cm. It squeezes in a 14-inch display and while it’s not cheap, it’s certainly beautiful. Like others here, there’s a fingerprint sensor in the power button, and the webcam is tucked into the keyboard to make the display bezel as thin as possible. This current model includes 4G LTE so you can stay connected almost anywhere, with the right sim card. It’s hard to put an exceptional battery in a gadget this slim but expect ten hours’ power. Still, thin means light – it weighs only 1.2kg.

The Envy 13’s distinctive styling includes a hinge to the display that angles the keyboard when in use. There are plenty of security features, from the fingerprint sensor to a display that is hard for others to read over your shoulder. There’s even a physical “kill” switch for the webcam. The display is bright and sharp, making it great for watching movies if the in-flight selection doesn’t suit. And make the most of the stereo speakers, which have been tuned by Bang and Olufsen for great sound. Battery life is good, claimed at up to 14 hours, or at least eight hours in tests. It’s especially lightweight, at 1.18kg.

With its head-turning gold detailing, the ZenBook 3’s design is its standout feature. Then, when you pick it up, you realise how much work has gone into keeping its weight down: it’s the lightest laptop on test, at just under 1kg. Like the HP Envy 13, the ZenBook 3 has a hinge that angles the keyboard to make typing easier and increase airflow underneath. It sounds good, thanks to audio features from hi-fi company Harman Kardon, and an ultra-slim bezel ensures the full HD display shines. Battery life is up to nine hours.

Most battery packs are only powerful enough to pep up a phone, but this one from Anker can charge a laptop, and also has USB and USB-C connectors for even greater versatility. Ideal when you can’t get near the power socket in the airport lounge, for example.

The Plugbug Duo is a multi-purpose charger that is designed for international use. You can plug in two USB cables to charge, say, your tablet and phone, but you can also attach a Macbook Air to the same plug. The pack includes five different adapters for use in multiple countries.

If the one thing you miss about your desktop is a proper mouse, this one from Microsoft may suit. It is an ergonomically pleasing shape and snaps flat when not in use, which also powers it down. The battery lasts up to six months.

This is like an electrical Swiss Army knife. Many new laptops only have USB-C sockets, so all the gadgets that used to connect via their regular USB cables won’t fit. This dock connects to the USB-C connector on the laptop and has two full-size USB sockets. It connects to the mains so you can charge your laptop, too. If your phone has wireless charging capability, you can rest it on top to power it up. 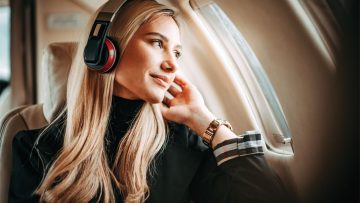 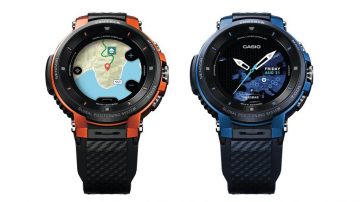 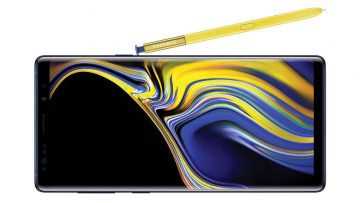 Features
Finding the right phone for the job
31 Oct 2018 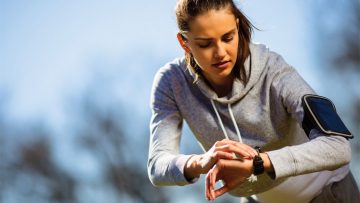