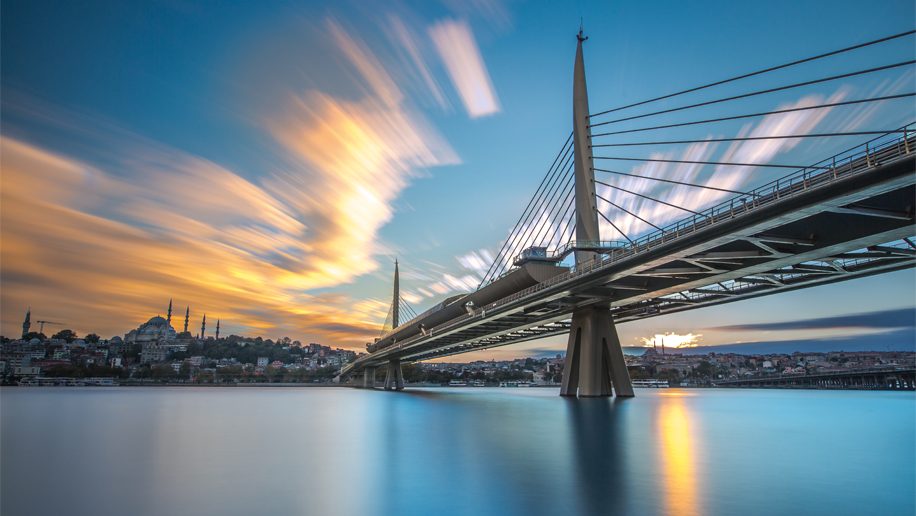 Along with its new airport, Turkey’s biggest city has seen a raft of improvements that are bolstering its appeal as a business and leisure destination. David O’Byrne reports

The past year has been a watershed one for Istanbul. The city’s tourism sector is recovering from the troubles of 2016, with arrivals for 2019 expected to have topped 15.5 million by the year’s end (according to Istanbul chamber of commerce president Sekib Avdagic), up from 13.4 million in 2018. Hotel occupancy in the peak month of August, meanwhile, reached 87.7 per cent – 4.4 per cent up on 2018, and 10 per cent above the European average – according to the Hotel Association of Turkey.

On June 23, a new young city mayor from the main secular opposition party was elected under the slogan “Her sey cok guzel olacak” (Everything’s going to be great). One of the first ways that Ekrem Imamoglu is seeking to achieve his aim is by swiftly setting about reforming the city’s cumbersome and opaque bureaucracy, which sees many services delivered through a tangle of municipally owned companies and allegations of soft contracts being awarded to companies close to Turkey’s governing AK party.